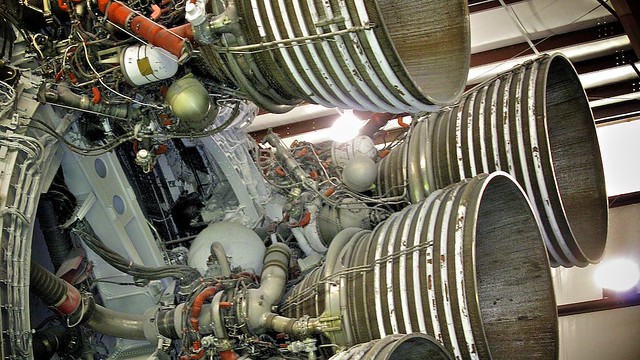 A 2013 Chinese study classified the emotions of more than 70 million tweets - angry messaged were shared faster and wider than any other emotion. Check… 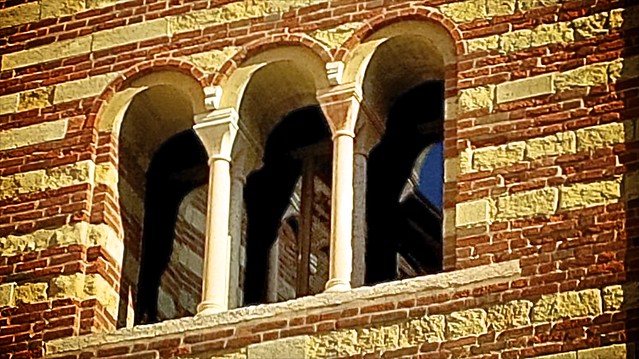 If you see something going wrong, you have three choices.

Ignore it – this is a pretty good reaction for an amazing number of problems. NASA have a policy of sweating the small stuff because you can’t just run out for a sticking plaster in space. For there rest of us, the small stuff is pretty small and we have bigger stuff to deal with.

There are genuine reasons for ignoring things – it’s so small, the cost is too high, you’re giving someone a break, there are bigger fish to fry – but beware taking the easy road simply because its easier. When this becomes a habit, the likely destination has more and bigger problems.

No matter what, ignoring it is never be an option if it impacts the team – diminishing sales, bullying, deadlines missed by routine.

When something shouldn’t be ignored, there are two choices left.

Name it – just calling something out often deals with the issue. When people know that you’ve noticed, they put it right – a word in the ear can do it. Naming and normalising conflict in a team meeting can calm frayed emotions and gets everyone pulling together again.

Ever notice how much changes when you bring someone new joins a group? They ask some innocent “why” questions and people see issues for what they are, sometimes for the first time, and put them right. No conflict, just fixing stuff.

When this isn’t enough, don’t go back to ignoring things, use window number three.

Deal with it – this means actually doing something about the problem because it’s not going to resolve itself. Don’t jump in with both feet, but pick up the ball, work out what needs to happen, and make things change.

It works both ways

Each of these options has the same effect on good things too. Ignore something you like, or name it (pat someone on the back, point out the new market opportunity), or do something about it (promote them, invest in the business).

Making active choices is the key – don’t let the little gap between action and reaction, between stimulus and response, get filled by default. Take a breath … now … which way will you go?

Skippy Strategy: What have you been ignoring that really should be named? Name it. Is there a problem you’ve been moaning about or an opportunity you’ve been raving about, that actually demands action? Deal with it. 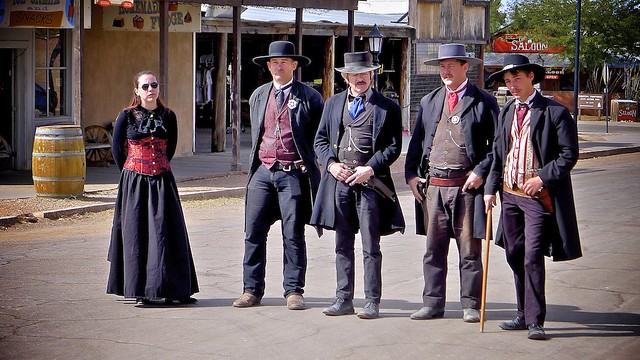 Every manager has leverage. Ten pins in the bowling alley and two balls to knock them over. Where to focus your effort for maximum impact? Number One…