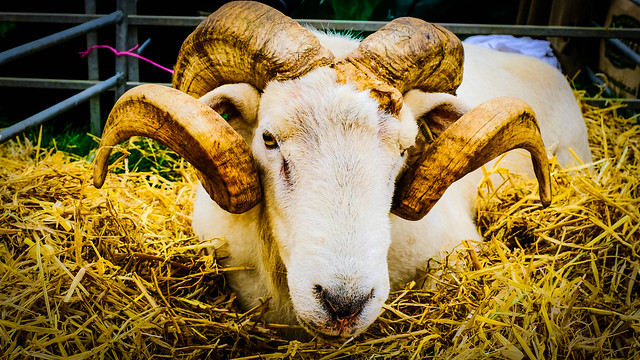 After the meeting, we’re still not clear. It might seem like a failure of intent, or writing, or the conversation, or the people in the room, or… 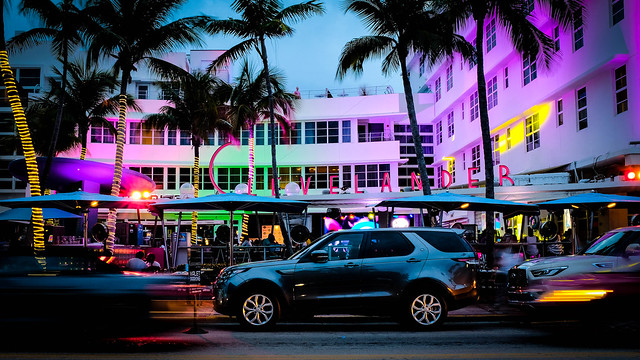 Let’s say … we have to choose a new CRM system. There are plenty of choices. P-l-e-n-t-y. And despite what they all say about themselves, they all do pretty much the same thing (except at whatever margin they’ve chosen to compete). As a middle of the bell-curve kind of customer, any, a-n-y of the choices will do the job.

So what happens next?

Two months later, three … we’ve narrowed it down to two.

There are times when making a fully informed and accurate decision based on evidence and evaluation is the only way to go. Most times though … any decision is better than no decision.

Get on with it.

Skippy strategy: Almost every time … observe the field and go with your gut. 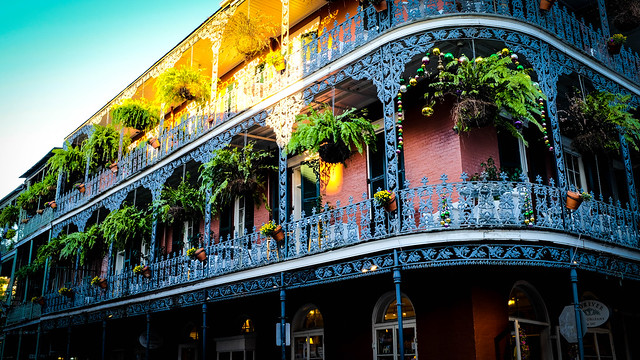 You want a strong work ethic. You want your people to put in a shift, to take responsibility, to understand the importance of deadlines, to show…

Wouldn’t it be lovely if every decision, by the time we took it, was without risk. That we could measure...