What the time means 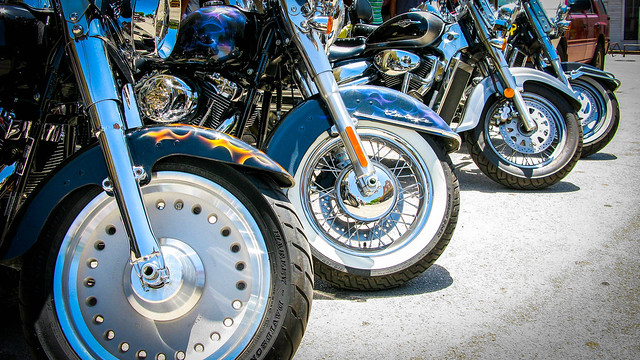 At some point, for every group that has any kind of meeting, somebody will get frustrated with another body. The frustration: they’re never on time. It… 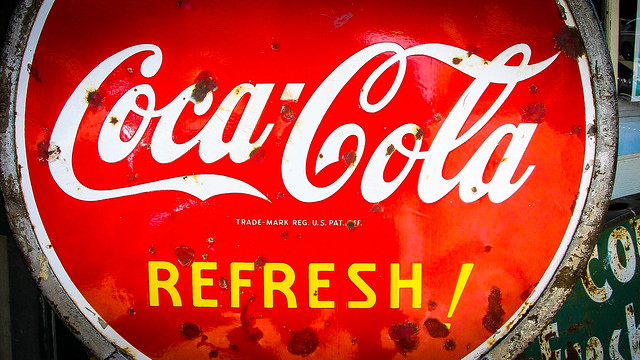 It’s possible that if we kick the can down the road for long enough it might morph into something more palatable, easier to decide over, less impactful. It could even disappear into the ether with a puff of fairy dust. Maybe.

More likely, it will stay just the way it was, except with buckled edges, more dirt and difficulty tucked into the creases and a dash of resentment. It will also get more expensive on every kick. Expensive in lost time, as everyone waits and puts other actions on hold until the day finally arrives. Expensive in cost, as everyone waits and all their suspended animations gain the flab from endless meetings and I-don’t-knows and then, maybe, have to be reanimated with another kick-off, another briefing, another set of processes re-learned by another team of people.

Or you could pick it up.

Skippy strategy: Stop kicking the can down the road.

Sometimes you do everything you can, it’s good enough, everybody likes everything - and still you don’t win the day. Other factors. Outside our control. Maybe…