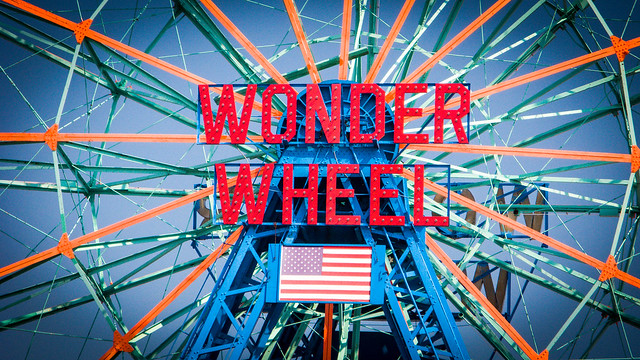 Wouldn’t it be good if you had a system that told you about the things you need to know. Two systems actually. One would give…

Sometimes, most times, the decision is between one good option or another. If we choose green, we’ll make a success of it, if we choose blue, we’ll do well with that one too. And still we dither. Which is best, which is politically smart, which will allow resources to be released, and the right resources to the right place, which will keep most people on board, or the right people.

Skippy strategy: When it’s a choice between two good options, the only thing bad is a lack of choosing.

How’s it work for you when you start the day with no particular objective, no plan, nothing specific in your diary and only a vague idea…