Pick up the can 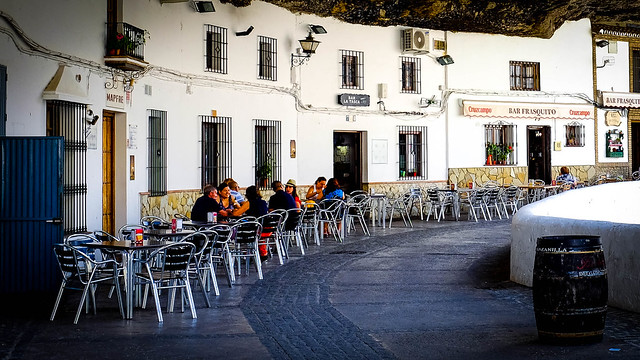 With regular meetings, the ones you have with your team as a matter of course, it’s likely you’ll fall into a routine. Everyone will sit in… 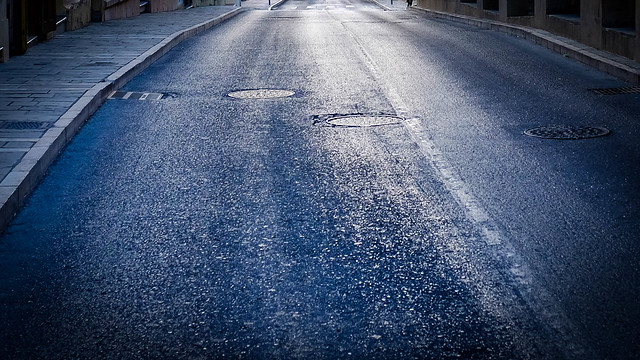 It’s possible, isn’t it, to spend hours discussing a thing, meeting after meeting, never coming to any resolution. Just kicking that can down the road again. And again. It’s also possible, in some hope that driving towards an action, any action, is better than continuing to talk and talk and talk about the thing. And it’s possible that the action you agree is only agreed to stop the discussion rather than because anyone has any hope that it will make any difference. And it’s likely that one of two things will happen with the action. Either it will get done, and make no difference except waste some time, or it won’t get done, because nobody believed in it anyway, so they didn’t commit, so it’s just another can to kick.

And the upshot? A waste of hope, air and effort.

Skippy strategy: Make a decision, and pick up the can. 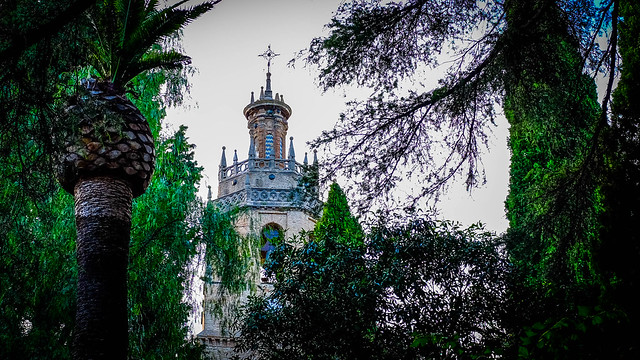 We’ve all done it, we’ve told someone on our team exactly what to do. To move that line, to present it like this, to code this…