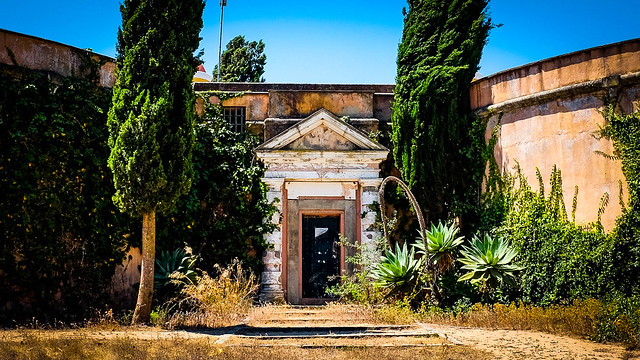 There are times when things you never imagined would happen, happen. If it’s good for all parties then we’ll all smile and get on with the… If you’re the decision maker, your team appreciate a decision.

They might not like the decision but they appreciate it more than a maybe, maybe, maybe which puts them in a holding pattern, and they’ll get on with it a lot better than with a yes, no, yes, no, blue, green, blue, green decision du jour which has them spinning about and tearing their ears off.

A decision gets things moving.

A decision lets people know where they stand.

A decision is the foundation of the next step, and the next.

We might do this and we might do that but for now we’ll just spin our axels down to the mud and wallow, going nowhere extremely slowly. Doing nothing might seem safe, but it’s dull, frustrating, expensive, and then you still have to do something at the end.

Skippy strategy: Make the decision, get on with it. 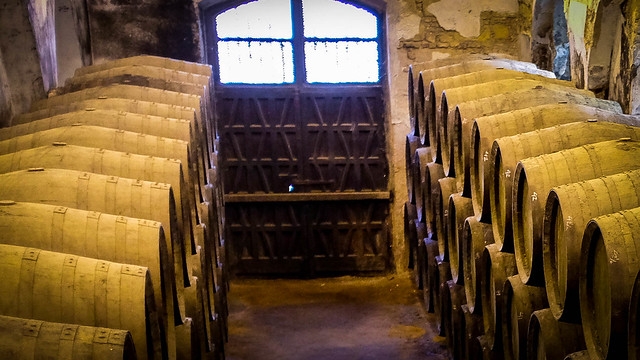 With some people, the merest mention of a task and you know it will be done, and with interest. They’ll pick up the ball, polish it,…