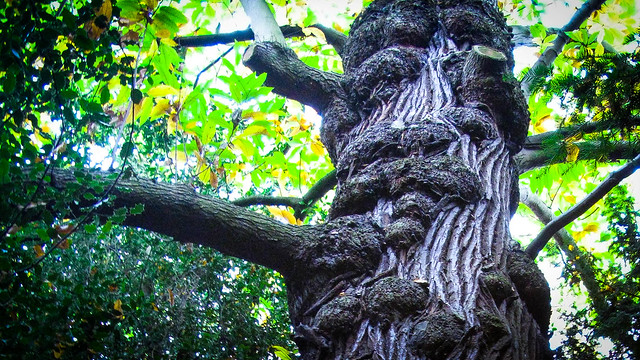 There was a time when you didn’t know how to do what you do. You span in circles for a while, working things out, placing bets… 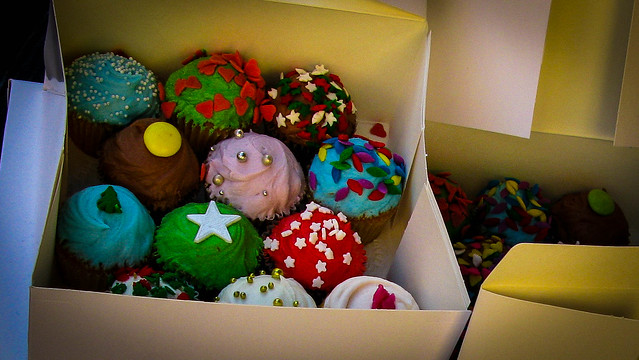 Once in a while … a big deal – which obviously demands significant effort.

Most times though … the only thing worse than the wrong decision (which you can live with anyway or set right if everything goes wrong) is no decision – which makes everyone hang around waiting for the sun to rise and set a few times before you do the inevitable thing and get on with it anyway.

They’re organisational version of eating at this restaurant or the other one. One might be better than the other, but either way, you won’t starve.

Most of the rest are retrievable if things go wrong. We did this, it didn’t work out, so we did this other thing. (Life, in other words).

Skippy strategy: Make the decision and move on to the next thing. 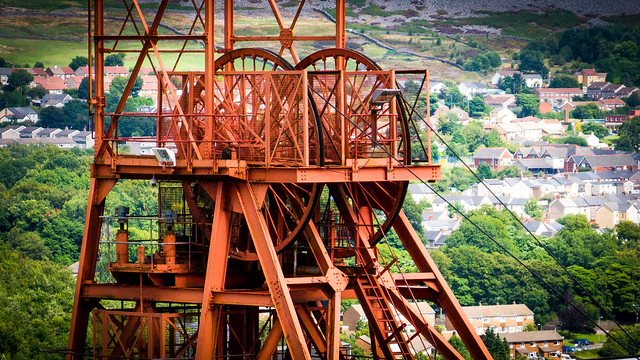 There’s always plenty of reasons to hold back for a little bit longer. To wait and see. To look for alternatives, and alternatives to the alternatives…

The point of most decisions isn’t so much whether you take the left or right fork in the road, it’s...

We’re not really in the excuses business. We’re in the take it on the chin business. The call it out...

Not everything is in the data. Not every answer is made explicit. Not every decision can be followed or predicted...

Everybody wants to move faster. We’re foot-tapping impatient any time anyone makes us wait.  Why can’t they just make a...

People who only say Yes

We should all resign our least favourite suppliers. The people and organisations we work with that we don’t enjoy, who...