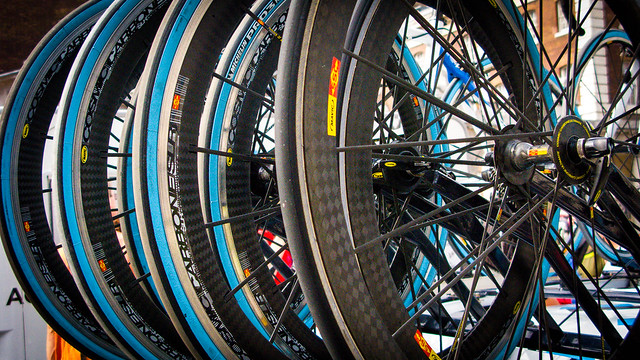 Assuming you’ve been at it for a while, you have systems in place, processes, policies. They’re designed to fit standard practices to standard problems and your…

Somebody new comes along and they have a different idea.

What we’ve always done like this, they’d like to do like that. They look at something that’s been the way it is for a long while, and want to change it up. The practice, the process, the principle we’ve relied on, they think it needs a rethink.

And maybe they’re right. It sure has been this way for a while.

If it doesn’t work, fine. Find something better and shift into gear.

If it’s still working, and working well, and the only reason for change is change itself – not my idea, there’s a new alternative, it’s time, I don’t understand where it came from so let’s rewrite it from the ground up) – then let’s not.

Skippy strategy: Put the energy where it has impact, not just to make a splash. 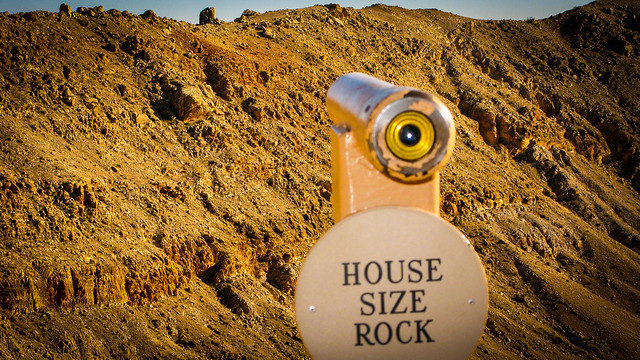 What did you do yesterday? Not, how did you fill your time? Not, school did you meet with, or how...