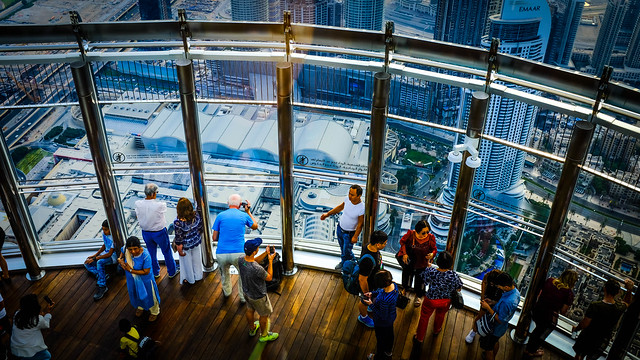 If it sounds complicated, don’t be surprised if they think it’s difficult. If you break it down into bite sized pieces, they’ll probably chow down, one bite…

If it’s important, say it more than once, say it often, and point out how important it is. Nobody gets it the first time, nobody remembers it, nobody cares about it. Not until you make its importance and relevance clear and obvious, repeatedly.