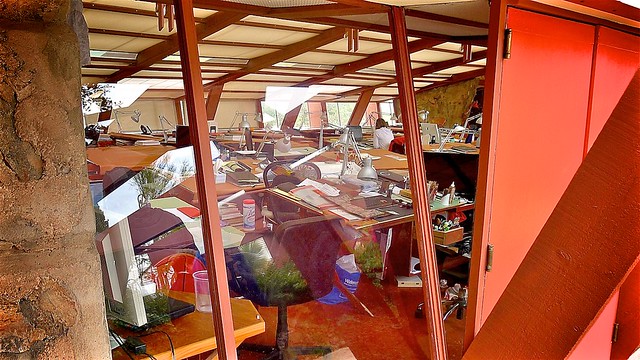 Even the smart and knowledgeable thing that you are, you don’t know everything. Which isn’t a problem because one of the things you do know is… 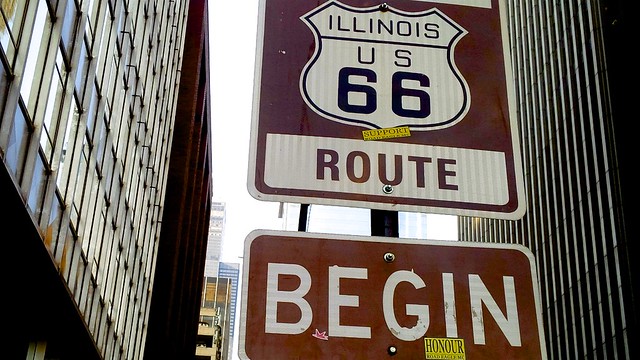 Things get done when you pay attention. When you put in the hard yards. When you make sure one foot moves after another, all in the desired direction of travel .

So, to be obvious:

Do something … it gets done.

Don’t do something … it doesn’t get done.

The not so secret secret then, to keeping things moving until they’re done … is consistency.

That doesn’t mean you have to do everything yourself.

It does mean you have to make sure someone (or someones) do. That they know what’s expected and by when, that there’s an agreed plan for how it’s going to happen, and that you’ll be checking in and, critically, paying attention until it is. 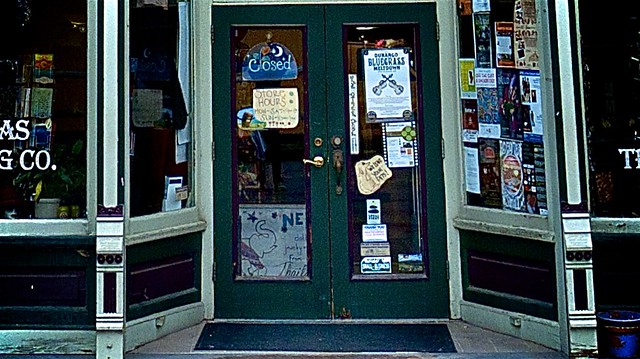 The problem with position is the power that comes with it. Of course it’s good to be able to make decisions and put resources in place and…

Just for today, let’s not use the word responsible – as in, who is responsible for this thing. Just for...