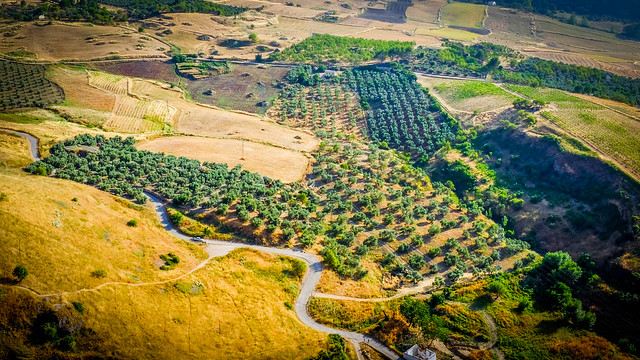 Those moments come along rarely, and when they do, it’s only possible if you’re ready. Being ready means being open to the possibility in the first place.… It’s entirely possible to wing it. Most times, almost every time, you’ll get away with it. If someone notices, they probably won’t say anything, and enthusiasm will paper over a lot of cracks. And, let’s face it, you’ve gotten away with it before, like those seventy two other times you scanned their email exactly thirty seconds before you met them, like those sales calls where you got the name wrong, like the interview where you learned more from the receptionist than you did from your non research.

It’s entirely possible to wing it. Most times, you won’t even know if you didn’t get away with it. If someone notices, they probably won’t say anything. They probably will shake their head as you walk away, and turn their attention to the next person through the door who’s done their research and knows their stuff.

Skippy strategy: Do your research. 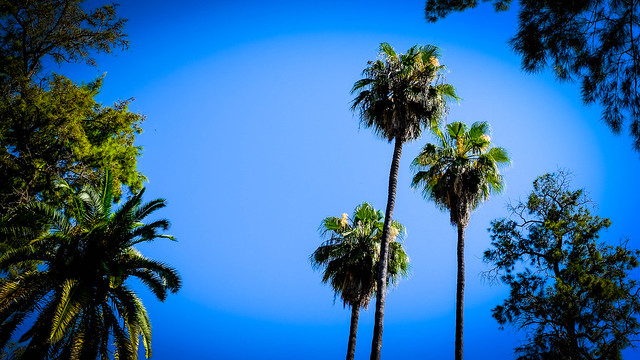