With only one person involved, change is hard. You’re so wedded to one operating model that shifting to another takes effort and will power, particularly under… No. Because if you manage to convince them they’ll feel defeated and, unless that’s the point, win-win is always a better outcome than win-lose. You need people to join you on your side of the table, not to reel backwards in the face of a superior argument.

Almost always, the smart way is to agree the undisputed facts and step away from disputed interpretation. Most times, the dispute is more about point scoring than progress, and progress is where we need to focus.

Skippy strategy: Avoid the argument unless you have no choice. 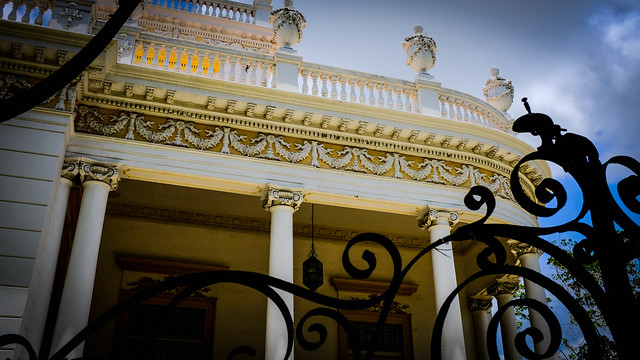 It’s an exchange. If you’re on the service or product side, you provide the benefits of your process and the other side pays in whatever currency…