Trouble in the curve 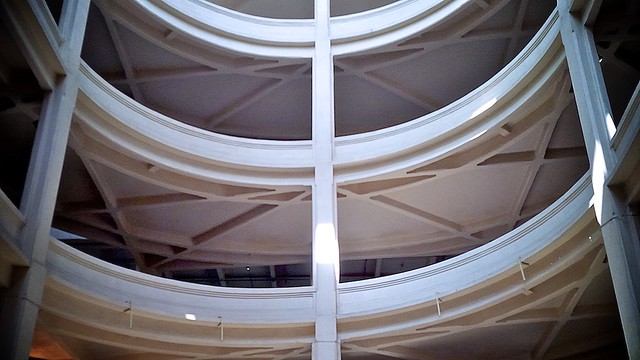 Straight lines are simple. More of the same, predictable, a little fog sometimes so go slow when you have to. A bit of congestion ahead, huh,… 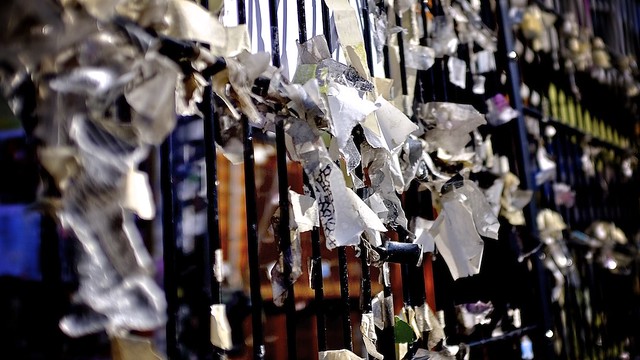 All the good ideas start with scraps. A half of a half of a thought. A scribbled note. That picture you saw from the train. The crazy customer ramble.

Pull the scraps together … they’re starters but never fully formed. Pull the scraps into shapes, fill in the blanks, mould notions, break them down, remould until they’re robust-ish and communicable-ish. A bit more work and they’re defensible-ish.

From scraps to bootstraps.

The real work – convince someone else. Someone who hasn’t been in the room all along; a customer, a partner, an investor. Someone who sees where you’re heading, who can help and wants along for the ride.

It’s slower than you’d like and no short-cuts worth taking.

It takes humility and smarts, focus, clarity, commitment and execution.

Skippy strategy: From scraps to bootstraps, then the real work begins. 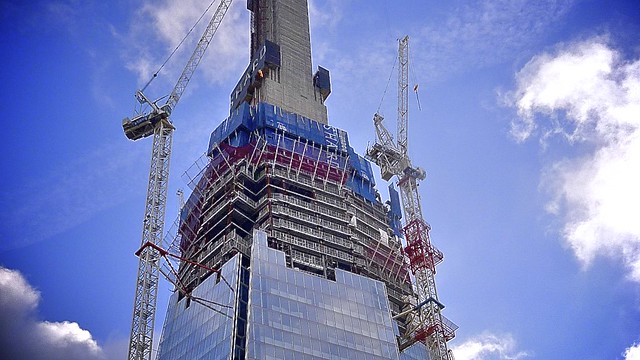 There are two times when shaking hands is important. At the beginning of things - when you meet, when you’re sealing a deal, when it’s the start…

I’m sorry I didn’t do that thing I promised, but Bill (or Ben or Jill or Jen) asked me to...

With a blank sheet of paper and plenty of human and financial resources, it’s pretty easy to set things up...