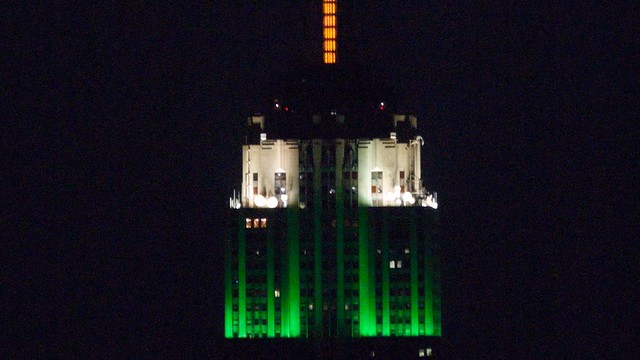 I know you know. You’re in complete command of the project and every part of it. You know what fits where, how this part is dependent on… 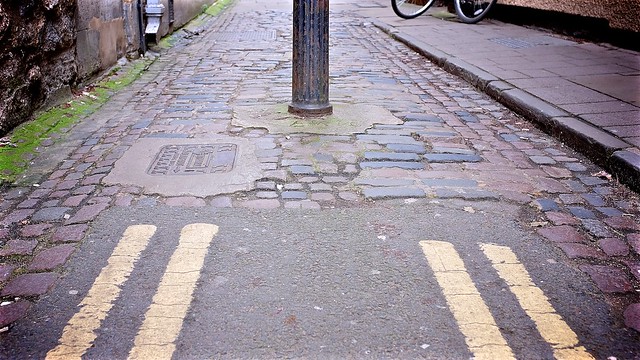 What seems big at the beginning normally seems bigger at the end – but you made it.

What seems small at the beginning, also seems bigger at the end – but you made it.

The trick then, is accepting that whatever you think at the beginning is probably wrong, and starting all the same.

Then taking one step after another, even as they take you around in circles, until you get to the end.

Because you’ll never get to the end without starting.

What does it really mean?

That project, the one you’ve been thinking about, the one full of kinks, the one you haven’t started yet … either kill it now and stop wasting your time, or get on with it. Because if you don’t start, you’ll never work out the kinks, and you’ll never get to the end. Ever.

Skippy strategy: Start. One foot after the other. End. 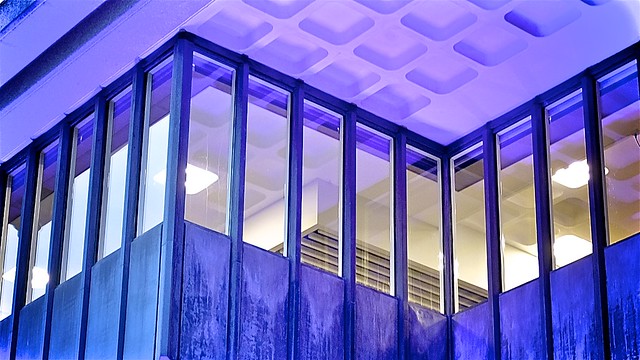 The thing, eventually, will be done. Maybe not today, because you’ll kick the can down the road. Maybe not tomorrow,...

Those days, the ones where you sit down at the beginning with a half decent idea of what you’d like...

At least one place to look is what it’s like to work with us, the experience a customer gets when...

Let’s say that we agree a target. Great. We can both walk away from the table now and do what...

It would be lovely if your first thought on the matter was your final one too. Not because of locking-on...

If there is a way to turn whatever you’re talking about – unsure about, noodling over, struggling to communicate (to...

You can try flying blind. See how far that gets you. You can try using windows and instruments. Much better....