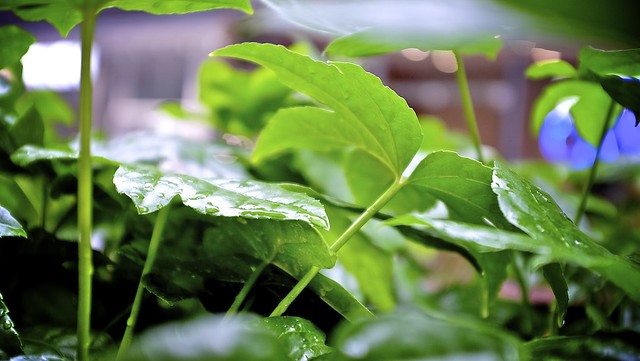 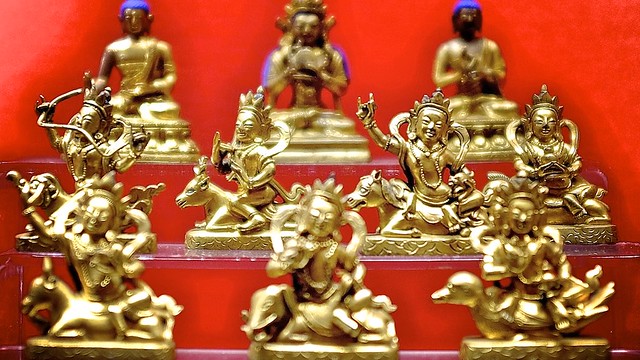 You can go a long way on your own but at some point, and sooner than you think, you have to consult the customer. “I’m thinking this. What do you think?”

There’s arguments against … the customer doesn’t really know what they want, they can’t see leaps, they only  imagine what they have now but slightly better and slightly cheaper – mostly true. That if you’re led by the herd you become afraid of everything and might just fall off a cliff – also true.

The counter … if you only act on what you believe is best for the customer, you’re really acting on faith, and you’re in danger of creating a self-referential cult of one – worse than a cliff. 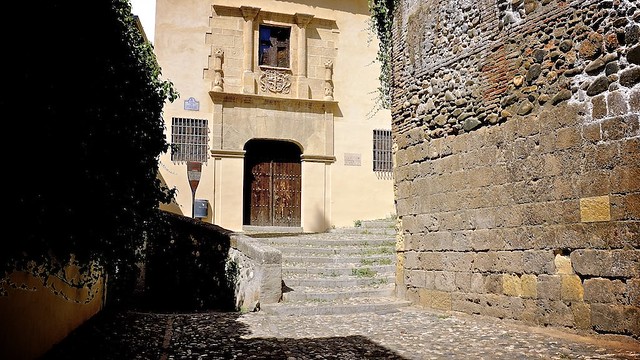 Sometimes it feels like you’re destined to be on the outside. Dancing around in the street, trying to get attention but nobody’s looking. Then, in a…

When you’re the one making the decision – who do you call? The sort-of-finisher, or the nails-it-to-a-tree finisher? If there’s one...

When you have to do easy things, it’s easy. You know how long and how much effort is involved, you...

The thing about say No is that it makes the Yeses so much more meaningful. Say No, and you have...