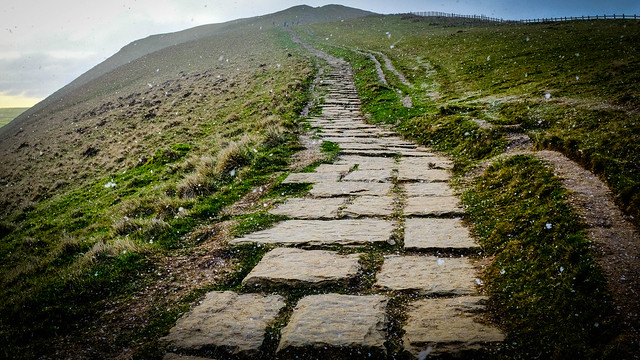 Another day, another hill to climb. And whilst in the moment it can be deeply irritating to have to march to the top of the hill,… 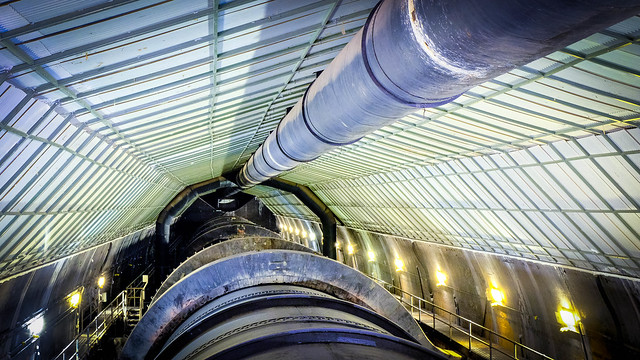 There’s always a lot of noise.

Chinese whispers. Overheard conversations relayed with added import. Competitive shifts that may or may not be strategic manoeuvring or tactical wriggling. A “heads-up“ chat that’s nothing more than a maybe/kinda/sorta/one-day/never meander through ill formed and un-thought through notions. Maybe.

In there somewhere is some actual truth. Actionable intelligence. Something concrete that demands attention.

The problem is picking the signal from the noise.

The answer: listen to everything. Triangulate. Put every new morsel on the table, push it about, talk it through, work out which needs a contingency, which needs action now-now and what should be put in abeyance until corroborating evidence come along.

The trick: react to facts.

The other trick: Don’t jump on rumours and whispers and assumed intentions. Respect them, but keep away from the main straeam, at least for now. 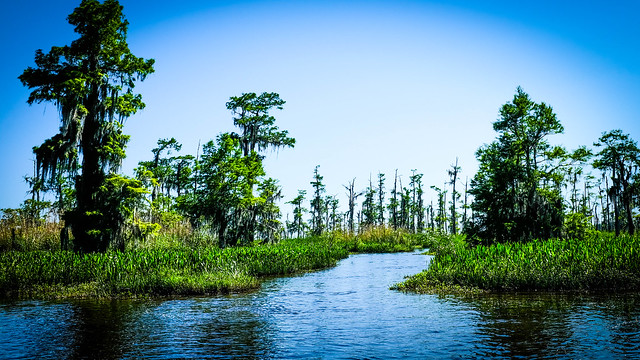 You did some great work. The kind of work that has legs. The kind of legs that are connected to the hip bone, and the back…

What did you do yesterday? Not, how did you fill your time? Not, school did you meet with, or how...