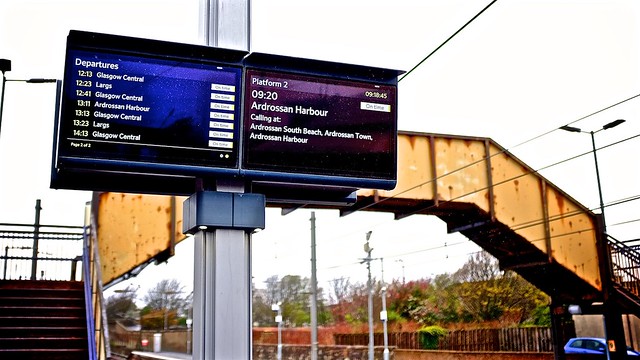 There are people waiting for you to do what you’ve said you will do. Sometimes they’re waiting on a big and scary long-term commitment that you’re elbow-deep… 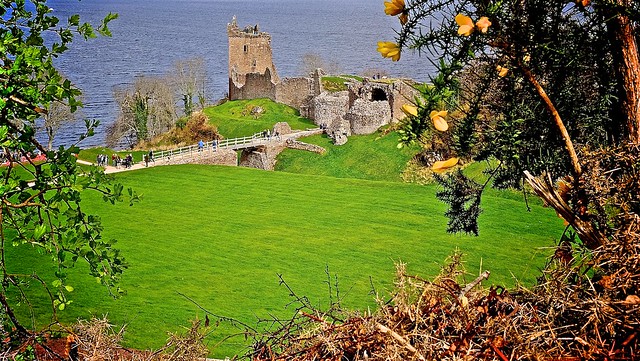 There are two kinds of strategy: planned and discovered. Which is best?

A planned strategy is the one you set out to achieve. It’s built in the shower, in coffee shops, around a whiteboard, with spreadsheets, might involve table thumping. It’s thoughtful, considered, data rich. It’s … erm … the plan. The one you talk about when you talk about the future.

A discovered strategy is the one you stumble across and might even manage to post-rationalise. It’s opportunism. It’s seeing a door cracked open and pushing your way through. It’s being alive to chance and willing to shoot before aiming.

So, which is best? Mostly planned, with a little discovery along the way.

Have a plan, prioritise it, but don’t stick to it to the exclusion of all opportunity. Be open to divergent paths, but don’t do it every time the grass looks greener. 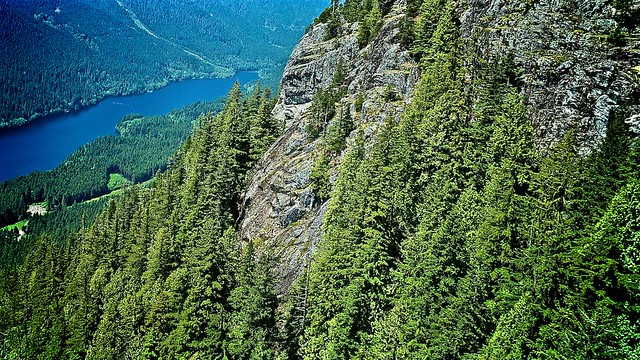 What’s on your team’s list? What are they working on, what projects, what side hustles, what’s for customers and what’s...