With growth come the pressures of growth. More people to manage, more suppliers to wrangle, more customers to please, more problems and processes and prospects to… 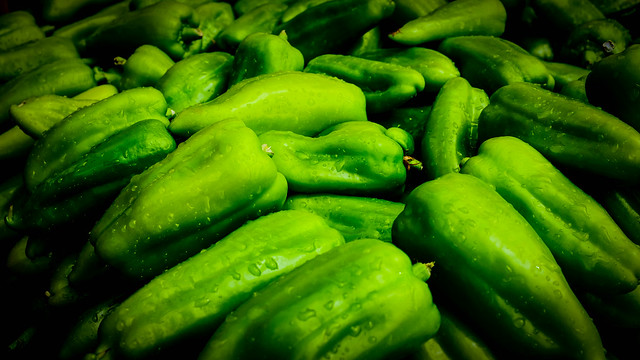 People fall in love with their own ideas. As soon as they’ve formed in their head and they’re out of their mouth or committed to a whiteboard, most people have a parental affection for their imaginings.

Which is good and bad.

Good because it means they’ll argue for them which forces everyone else to stress test their own ideas.

Bad because the argument – from a forceful or authoritative person, or in an overwhelming fashion, or just because it was first out of the gate – can stifle other, better, stronger, smarter ideas.

The job is to get ideas on the table but treat them as intriguing objects of their own, unattached to the idea-machine who put them there. How? Get ideas out early and in groups (brainstorm) with everyone making every idea better until everyone has parental love for all of them.

Only then begin the debate.

Skippy strategy: Ideas have many parents.