The one looking back 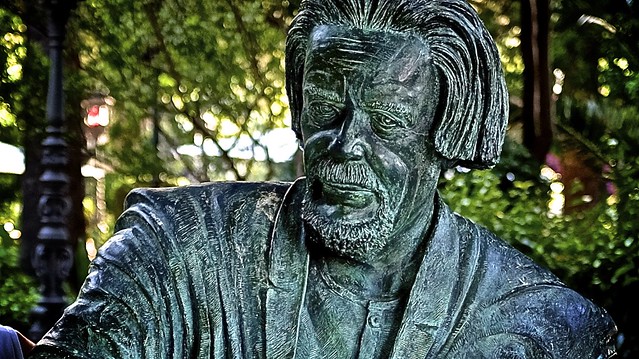 The mirror is a very useful thing. There’s what it’s built for, you know, traditionally; checking if things are where they’re supposed to be. Which might be… 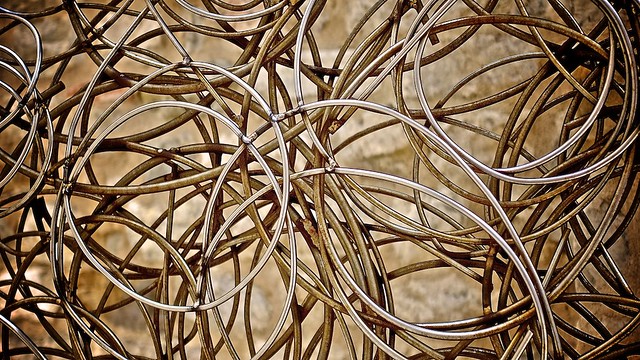 It’s a slippery slope to complexity.

First one thing, then a nuance, accommodate that idea, bolt on a bit here, add some chrome there, allow for special circumstances, oh, and that thing those people talked about in that taxi-cab meeting we had on the way to …

Many little decisions. Tactical manoeuvres. All perfectly reasoned at the time. All adding value. But taken together, diminishing the whole. Somehow, the more you built in, the less useable it became.

Now, too much baggage makes it difficult to use, almost impossible to explain, wallowing in inertia with glacial clock-speeds and zero consensus on what to do next.

Keep paring away until they say …

“So clean. So minimal. So useable.”

And then get going again.

Skippy strategy: Work your way back to the core. 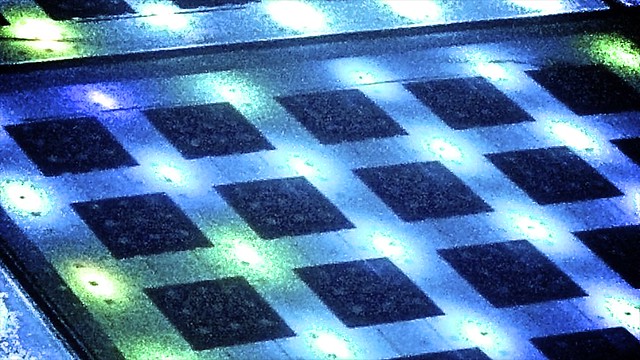 It’s got to be the most frustrating thing. When big decisions are being made, about you, that you know are going on, but that you have no…

The thing, eventually, will be done. Maybe not today, because you’ll kick the can down the road. Maybe not tomorrow,...

Those days, the ones where you sit down at the beginning with a half decent idea of what you’d like...

At least one place to look is what it’s like to work with us, the experience a customer gets when...

Let’s say that we agree a target. Great. We can both walk away from the table now and do what...

It would be lovely if your first thought on the matter was your final one too. Not because of locking-on...

If there is a way to turn whatever you’re talking about – unsure about, noodling over, struggling to communicate (to...

You can try flying blind. See how far that gets you. You can try using windows and instruments. Much better....