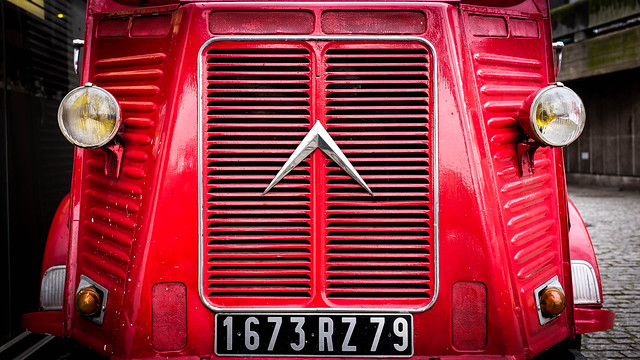 Someone leaves after putting in a good shift. Someone else does something above and beyond. The person who is always on time and well prepared. That… The thing about not doing things is that, assuming they’re things that need doing, they’ll just build up. After a little while, you’ll have lots of things to do and not enough time to do them. Assuming at least some of those things have dependencies, and dependent people, you have a recipe for a lot of frustrated people sitting around waiting, unable to get on with anything whilst they stare at their In Box.

All that to say, just get on with it. Get on and do whatever you have to do. Pick it up, deal with it, and let everyone know it’s done. Repeat. Stop delaying, stop moaning, start doing.

Skippy strategy: Do what you have to do. Today. No saying no.

Things are complicated. The toe bone or your organisation connects to its head bone along routes and via connections that few of your team know about,…