Diving into something new, you have to respect all that you don’t know.Put another way, when you work at or on something for a while, you…

Every project loses momentum. Nobody wants it, nobody plans for it, but at some stage, maybe after a hiccup, maybe after a high, maybe over a seemingly innocuous but knotty little problem, things begin to slow.

You can pick them up again: with some rah-rah or a mid-phase kick-off (kick-up), bring in some new blood, focus on some immediate wins – you know, the usual stuff. Just know that it’s going to be harder before it gets easier.

Accepting it’s going to happen, and knowing that the loss of forward movement will affect everything that happens after, the game is to get as far as you can before it does. And that means a fast start. And that means strong focus.

Start running and get cracking.

Skippy strategy: Start as hard as you can. 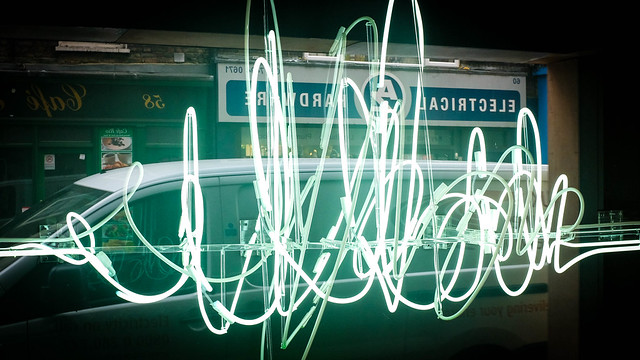