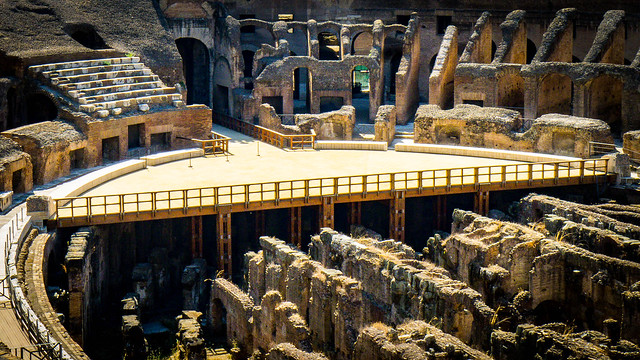 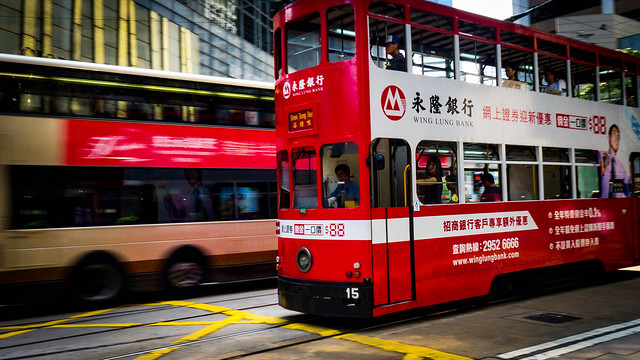 If you’re taking longer to do something than you should, and when the reason has less to do with difficulty than with focus and attention, you have to ask whether you want to do it in the first place. If it isn’t a priority now, will it ever be, and if it isn’t a priority at all why did you agree to it in the first place? Maybe it’s because you find it difficult to say No, in which case, learn. Maybe you were trying to be nice, in which case, learn that saying Yes and not delivering isn’t nice, it’s frustrating. Maybe it’s because your priorities have changes, in which case, be honest and open about that with yourself and those who are waiting on you.

If you’re taking longer than you should, work out and deal with the why.

Skippy strategy: Work out and deal with the why. 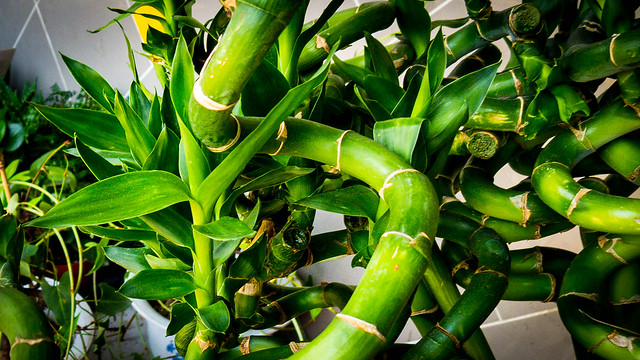 The problem with blurred lines isn’t so much that one person may cross over into another’s responsibility, it’s that they probably won’t. If something needs doing…