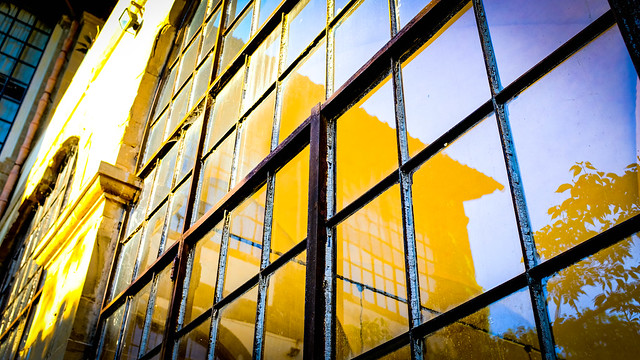 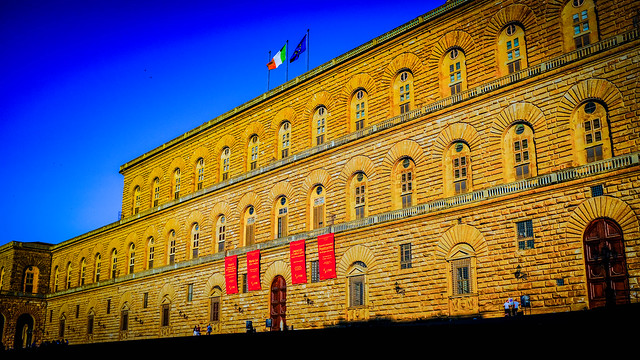 Maybe we’re programmed to almost finish things. Maybe it’s natural to get seven or eight tenths of the way and then get diverted – allow ourselves to get diverted, divert ourselves – toward another thing, and then another.

Let’s not do that. Let’s agree to finish the things we start. To kick things into play, and then roll with the rough and tumble until the whistle blows at the end of the game. Maybe we win, maybe we lose, but at least we’ll know. The alternative, the distractions, are nothing more than self-preservation devices, designed and executed to give us a veil, an excuse, so that when we fail at the first thing, nobody notices because we’re beavering away on the second thing, or by now, the fifth thing.

Let’s not do that. Let’s start thing thing, and then follow it through to the end. 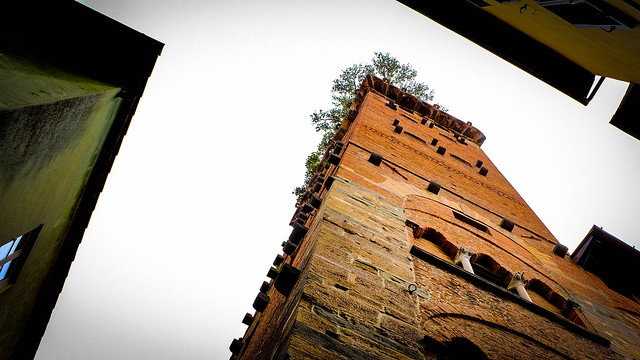 It’s someone else’s responsibility, maybe you delegated it, they tell you it’s on track but you don’t get comfort about how it’s going. Now what? Do…