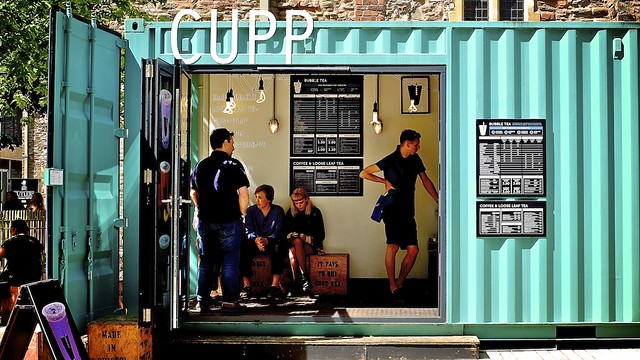 It’s a lot easier to talk about it than actually do it. Far less committed. I’ll send the contract, let’s have coffee next time we’re in town,… 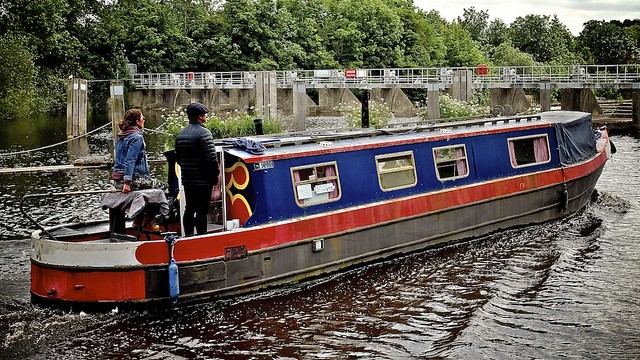 There’s nothing so special about an idea that’ll turn it into reality on its own. It doesn’t matter where it comes from, someone has to take the tiller to drive it home.

In a team of one, that person’s you. Add more bodies and it’s not so obvious. Although, if you’re sitting at the end of the table, it’s likely most eyes turn to you to lead the action. It doesn’t have to be that way, and probably shouldn’t.

Let someone else take the lead.

Don’t be passive about it. Don’t say “good idea” and move on to the next thing. Don’t live in hope. Ideas are lovely and everything, but it’s accountability that gets them done.

Skippy Strategy: Anytime an initiative gets the nod, make sure there’s someone to make it happen. It doesn’t have to be you, but someone with a name and a heartbeat. 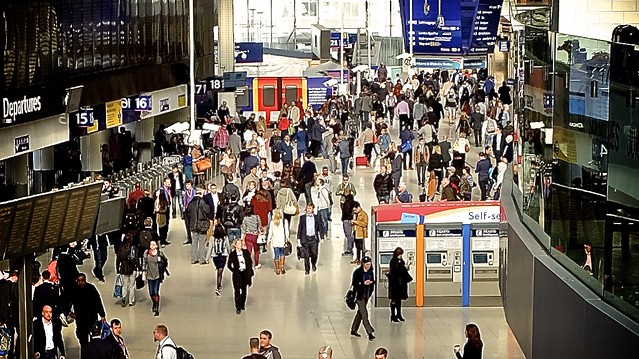 Starts are highs. Excited faces looking forward, thrilled about the journey, getting here was tough but we’re finally on our way. Alll-rrrrighty then. After the thrill ……

Travelling together, it’s likely that you’ve agreed the destination, the route, the mode of transport and the timing. Maybe not...