Peering through the smoke 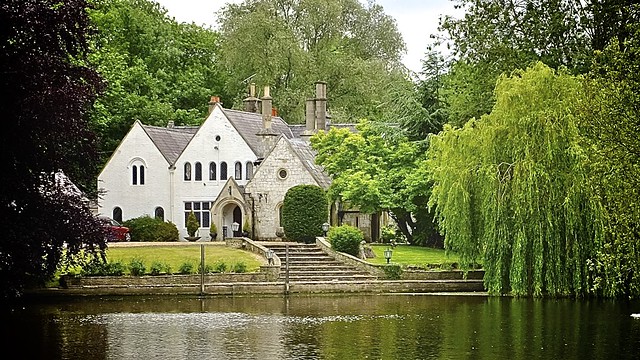 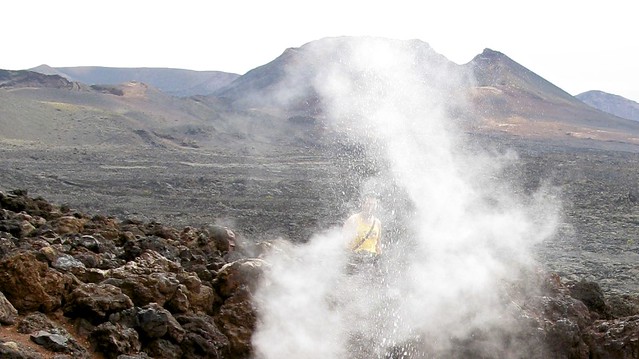 When things come to an end, each side thinks about the could’a’-should’a’-would’a’ of trying harder or doing a better job. Bad feelings bubble if either party thinks the other didn’t live up to the spirit of the deal – and they feel fooled.

Terminating a contract, between people or companies, involves a settlement agreement to tie up loose ends so everyone knows where they stand. Even when the termination is decided on a shrug and a handshake, coming to specific terms can be emotionally draining as each party picks through the detail.

Focus on the objective: a workable and liveable settlement that puts the matter behind you as quickly as possible. Don’t try to win every argument, do try to deal with them graciously. Peer through the smoke of difficult negotiations; it’s not about beating up the other guy, it’s about getting to a place so you can move on.

A clear head focused on tomorrow is worth more than winning circular arguments about yesterday.

Skippy Strategy: When negotiating a termination, deal with the difficulty but focus on the settlement.

There are some things that demand attention. It’s not if, but when. When they’re big and urgent - blowing up quickly and stopping everything in their tracks - they…

The way things are now, the way you’ve set things up, they way we do things around here when we...

What’s on your team’s list? What are they working on, what projects, what side hustles, what’s for customers and what’s...