An instinct for security

So many things to do 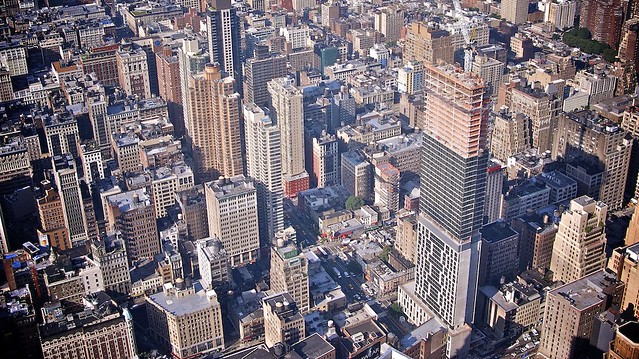 Let’s not confuse projects with priorities. Projects are packages of work undertaken to achieve stated goals. Priorities are things ranked more important than others. The confusion comes when… 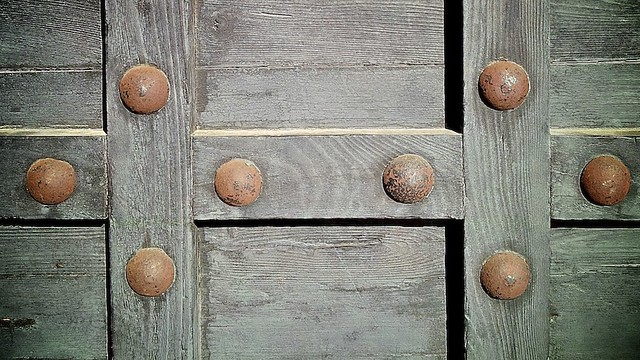 Francis Ford Coppola is most famous as a film director, producer, scriptwriter with Academy Awards and Palme d’Or in his collection.

Outside the movies, he’s built a commercial empire with heavy interests in food and wine, theatre, writing and resort hotels.

In a 1998 interview with Fast Company magazine he said,

“Being spartan not only greatly reduces overhead but also destroys the hierarchy that affects a company when its people care only about their bonuses. In that kind of company, people start to play the game safe: “Let’s make another Mission: Impossible.” I don’t hire people who play it safe, and I destroy systems that encourage an instinct for security.”

Anything that encourages risk aversion is a fast route to the middle of the road where mediocre output is almost inevitable. Creative answers are at the edge, in any industry.

Skippy Strategy: Next time you say, “Oh no, we could never do that.” work with your team to explore the edge, try to prove yourself wrong.

How to work together 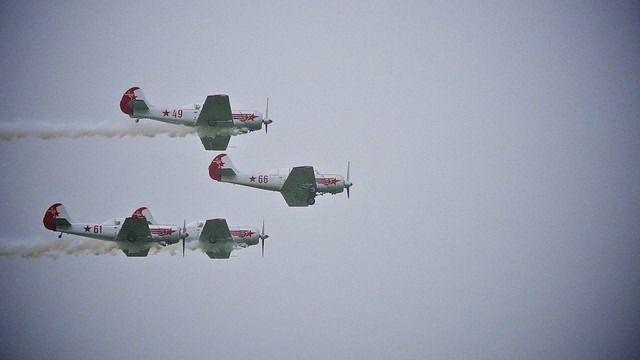 Building an effective team is top of the list for any leader. Assuming you have people in the room you can work with, then what? Get them to…