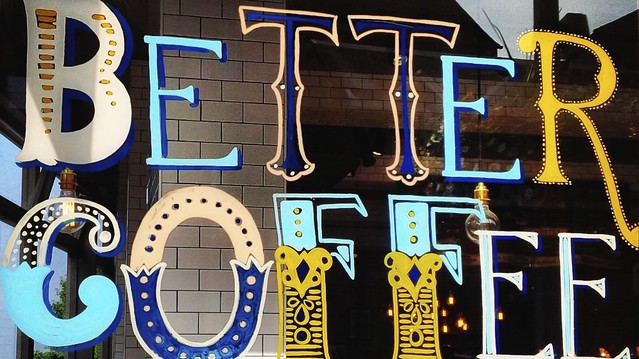 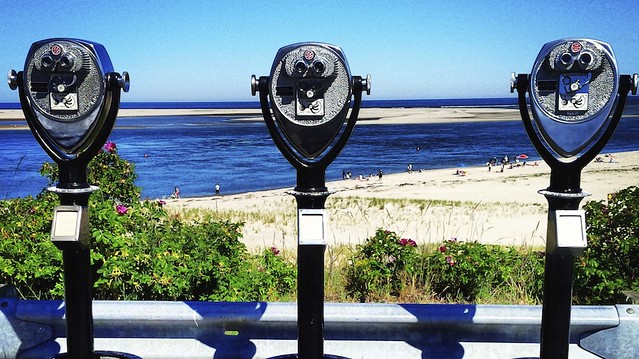 Where are you heading with your project and how are you doing? The answer to this simple question is probably complex and I imagine you keep all the pieces of the jigsaw in your head.

And that’s OK if it’s a personal project with few moving parts. But as soon as you bring someone else into the loop they need to see the picture on the box and understand how you’re doing with fitting everything together.

How do you do that?

I’ve found that most people aren’t brilliant at laying out the puzzle. And even when something looks amazing, the facade can crumble under closer scrutiny.

When I’m asked into loops where I have no pre-knowledge, I try to find the corners and edges of the picture using “the power of three things.” It’s like Toyoda’s famous Five Why’s exercise except instead of drilling into the why of a thing, I’m looking for an landscape.

Every project needs different questions but all of them try to go three layers deep. Here’s the kind of thing I’m talking about:

I’ve used this exercise face-to-face, by email, as a break-out, as a web-form to be completed before a meeting. I’ve used it on myself. It can be tough, it’s always brings insight.

Why three things? It works. It gets beyond the obvious and opens up the veins of free thinking. Mostly thought, it’s about setting an expectation of effort.

Time in the room

It’s always better if everyone’s looking at the same picture. The power of three things is that it gets all of the jigsaw pieces out on the table so you can maximise time in the room for the real work of any project: building clarity and cohesion, testing assumptions, and working together on next steps.

Skippy Strategy: Anytime you bring someone into your project, or join someone else’s, work out where leverage is greatest and knowledge is weakest. Put together a set of three-things questions and then do what it takes to give or get the answers. 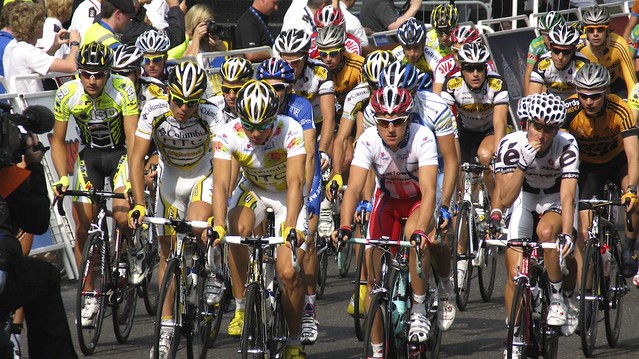