Why don’t you just show me? 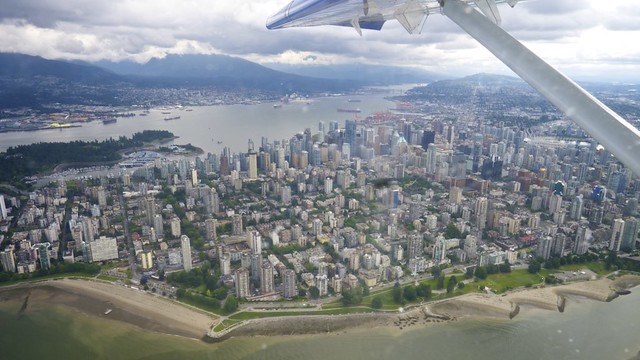 I love a turnaround story. One of the first of these books I read was From Worst to First by Gordon Bethune, then CEO of Continental… 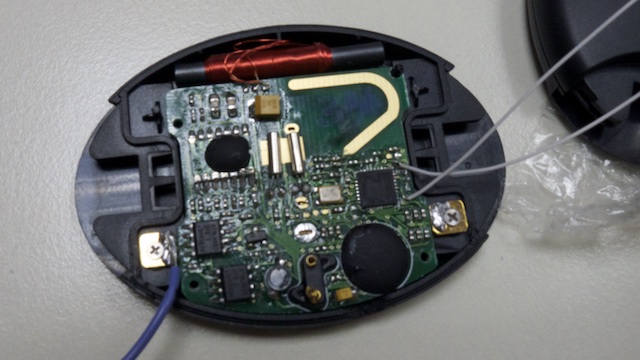 Listening to someone discussing their ideas or what they’re working on, do you find yourself nodding vaguely, thinking, “I have no idea what you’re talking about.” I do.

New ideas can be difficult to talk about when all you have are ideas. Concepts are wonderful things but they’re just so … conceptual. It helps, hugely, to show rather than tell. “This is what I’m talking about.”

Every project has a point when it’s best to stop waving your hands in the air trying to explain things, and just write it down, build it, mock it up, create an artists impression, a storyboard. Something we can all stand around, look at, and poke.

Not so much a minimum viable product, as a clunky, non-viable, held together with sealing wax and string, ugly bird, that shows the idea of an aeroplane and stops you flapping about the theory of powered flight. That shows the way you’re thinking, that can be critiqued, that can light the fires of imaginations and build momentum and excitement for the next stage.

Now, if you hear, “I don’t get it,” there’s a reason beyond communication skills and maybe it’s time to think again. Or, if you hear, “that’s what you mean? I thought you meant like this. That’s entirely different. I get it now,” maybe you’re on your way to a common cause.

There are two main benefits in making things real:

– cooking things up in the kitchen makes you understand taste and flavour. You’ll feel the flaws and the possibilities, you’ll improve and crystallise ideas. The very act of making the ugly bird will improve your sense of what’s right and wrong, what’s in and what’s out.

– momentum needs mass and direction of travel. A shared understanding of the end game makes it easier to keep forward motion.

Skippy Strategy: If you’ve been struggling to get critical mass behind an idea, cook up a minimum viable communication device in your kitchen. Avoid PowerPoint and Keynote. What can you put in their hands or make them walk around? If is has to be virtual, how can you make it visceral?

How do you slice time? 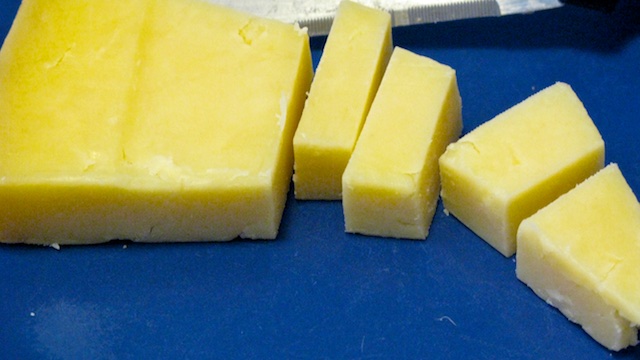 One of the resolutions I renew every year is to give things the time they deserve. It started when I was watching one of my favourite movies…