The easy and the hard

What will you do on Tuesday? 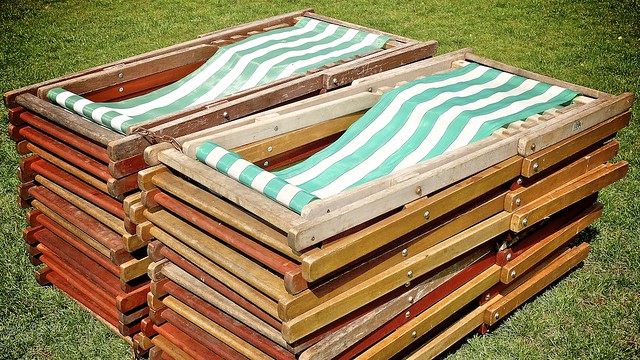 A clear vision makes a lot of difference. Everyone likes a grand plan, lofty goals and sense of purpose - especially when presented with passion and… 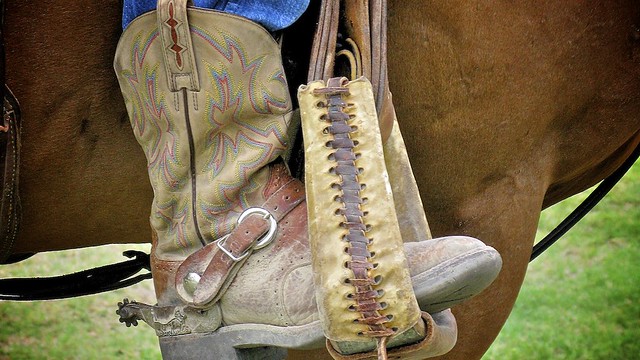 It’s easy to poke holes in, to obfuscate, to grandstand, to hobbyhorse, to undermine, to devalue, to minimise, to frustrate, to knock back, to say what you don’t want, to procrastinate, to roll your eyes, to divert, to tangle, to avoid, to be too busy, to deprioritise, to object, to say maybe, to equivocate, to say it won’t work or we’ve tried it already, to demotivate, to hold back, to be difficult, to drift.

It’s hard to push through, to energise, to begin and then middle and then end, to take action, to focus, to say yes, to find time, to help, to say what you want, to take responsibility, to lead, to take on, to prioritise, to add value, to maximise, to pay attention, to saddle up, to climb hills, to push on, to decide, to act.

It’s easier to get stuck than unstuck.

The difference between forward motion and knee-deep in treacle? A team doing the hard stuff.

Skippy Strategy: Getting on with projects means doing the hard stuff. Lead by example. 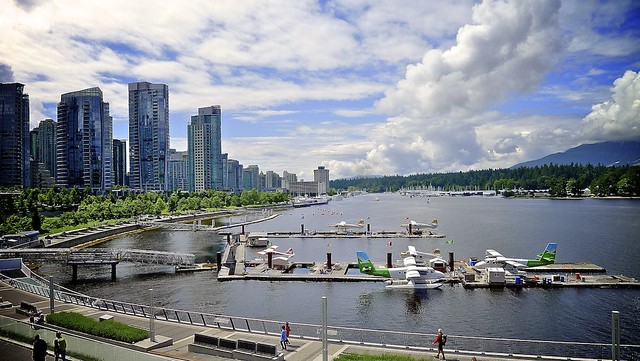 On the way to making an important decision life is full of maybes and coulds and possibles and what ifs? Complicated, complex, confusing. You consider and…

Most companies business plan can be summarised as: same as this year, but a little bit better. 5% growth in...

The wind and the waves

Travelling by boat, it’s a good idea to keep an eye on the wind and waves. It’s dangerous out there...

Everywhere you look. Every place. Every relationship, every interaction or transaction between people, machines, systems, processes, organisations, governments. Everywhere, every...

Two things. When situations get complicated and when details build themselves into a tower of dependencies and interpretations – you...

And then. There was nothing. To do. Not exactly nothing. But nothing out of the ordinary. A whole to-do list...

When the music slows

When the music slows … when the phone rings quieter, when costs grow faster than income, when good people turn...

Confidence crinkles when things don’t go quite the way you expect. Recovering from little things doesn’t take more than a...

Every management consultant comes armed with The Question. It’s always wrapped with a lot of poking around. Quizzing the team...