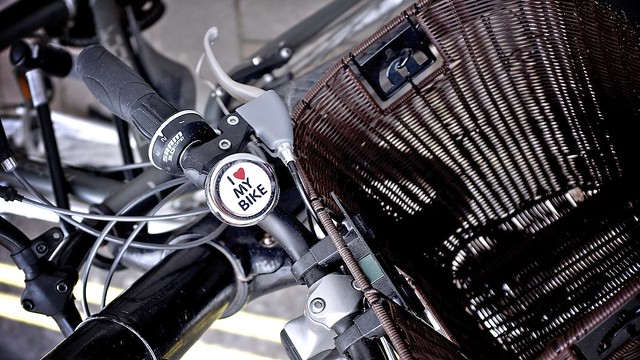 Whether it’s to build something new or do something specific, whether it’s a project team with an end game or if it serves a never-ending… 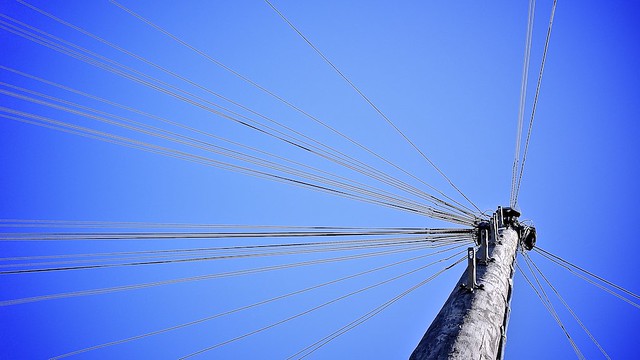 In his 2007 book, Better – A Surgeons Notes on Performance, Atul Gawande tells the story of asking simple questions and listening to the answer.

It starts with Jerry and Monique Sternin trying a novel approach against malnourishment for Save the Children in Vietnam. Giving up on unsuccessful attempts to bring outside solutions to villagers, they tracked down families that managed to flourish despite the circumstances. They tapped the techniques of mothers who beat the norms – highlighting their positive deviance – and promoted them widely. It worked – malnutrition dropped 65 to 85 percent in every village where the Sternin’s worked.

Gawande describes how this idea was picked up by a hospital in Pittsburgh, Pennsylvania, which was struggling with hospital acquired infections. Surgeon Jon Lloyd persuaded the Sternins to join him in a positive deviance programme in the hospital. They held a series of thirty minute discussions with hospital workers at every level – including nurses, doctors, food service workers, janitors, and even patients. Instead of directives and a top down approach, they said,

We’re here because of the hospital infection problem and we want to know what you know about how to solve it.

Unsurprisingly, ideas flooded out of people who’d never before been asked. Most of the ideas were simple and easy to implement.

The result? As Gawande says,

One year into the experiment – and after years without widespread progress – the entire hospital saw its MRSA wound infection rates drop to zero.

Leaders don’t have all the good ideas, but they do hold the key to unlocking them from everyone else. Simple and direct questions, with humility.

Skippy Strategy: What problem are you struggling to solve on your own? Who could be your thinking buddies? Go ask them.

So what's the problem? #1-Top Down Management 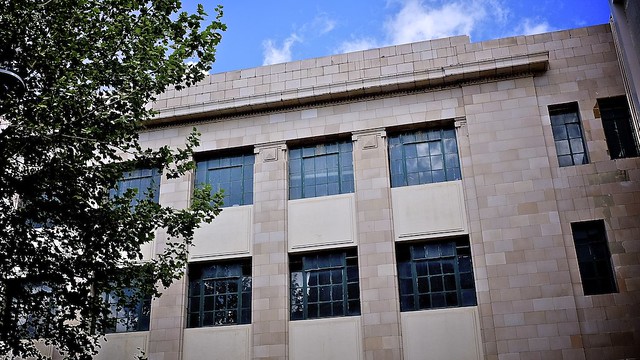 From the outside, everything looks good. A compelling vision, enough funding, great minds, appropriate timescales. “So what’s the problem?” On the inside, reins are held tight from…