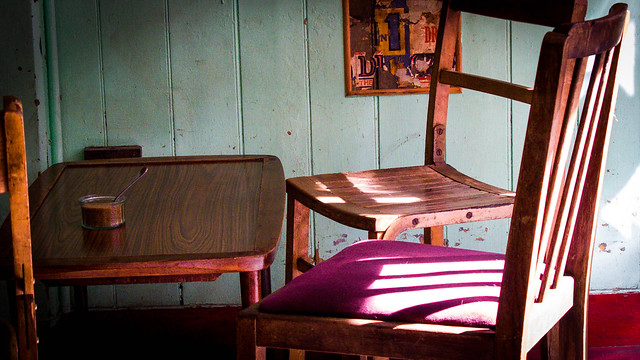 It’s time to knuckle down. Maybe it’s because you’ve been away, the summer’s over and you want to get things done before everyone starts looking forward to… 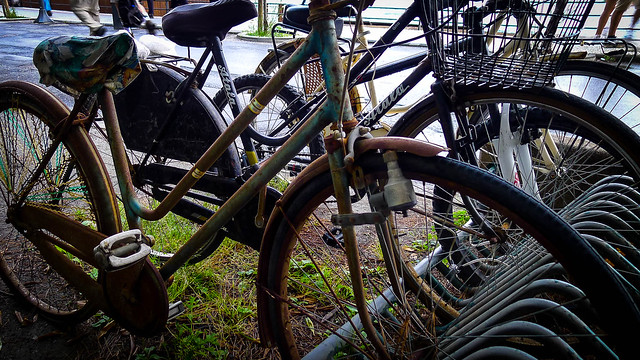 The problem with a broken system … it’s broken.

The two most common coping mechanisms? Ignoring it or pretending la-la-la it isn’t broken. Passive choices. Don’t solve anything. Everyone else knows what you’re doing even if you don’t. And after you spent much time and little effort not dealing with the issue … it’s still broken.

Assuming you’re more action oriented, you can try adding new pieces. It might help you skirt around the issue, it could let you achieve what you need to get done, maybe it’s a sticking plaster that stops the excessive losses in the short term … but the system will still be broken.

Then of course, you can actually do something about it. You know, take it by the lapels and deal with it, whatever it takes.

The deal-with-it downside? Effort and humility.

The upside? A working system, and some self respect. 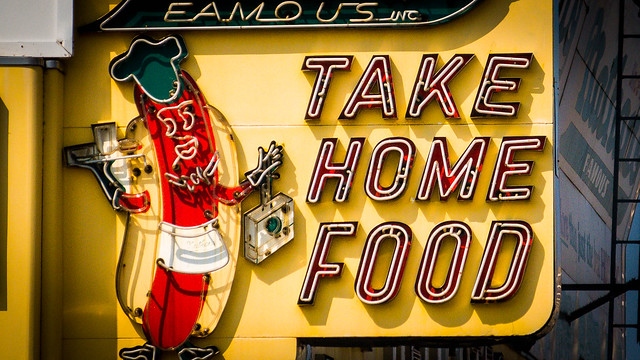 At the beginning of things, particularly things that aim to change even a tiny bit of the world, enthusiasm is high, energy is high, expectations are…

The hardest leap of all is to deal with reality. It takes commitment to two ideas with the power to...

If it’s us, if we are the ones with the most authority and opportunity to make a difference to our...

It’s hard, isn’t it?, building a team and trying to make a difference in the world. All those external forces...

It’s easy to look outside your own organisation, and have your head turned by others that seem like they’re doing...

And so it comes to pass that everyone involved can see the end in sight, and with respect and humility...

Some people are takers. They know there’s an exchange involved but at every point they’re looking to overbalance the scale...

Living at the margins, every penny counts. They’re measurable, people care about them, they stack up and add up and...

The challenge is always to get on with the urgent whilst working towards the important. Not that they’re necessarily exclusive,...