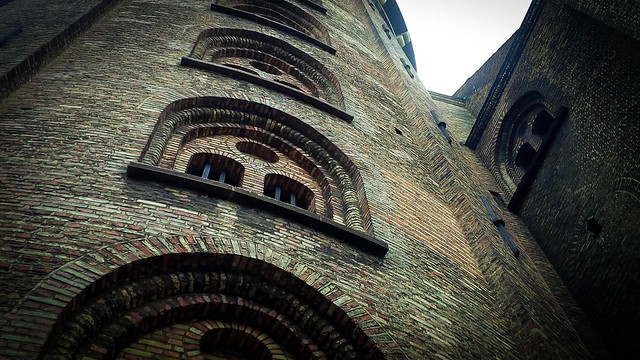 Everything is in flux. What was true yesterday may not be so tomorrow. The good - you have people and processes and technologies and systems and partners… 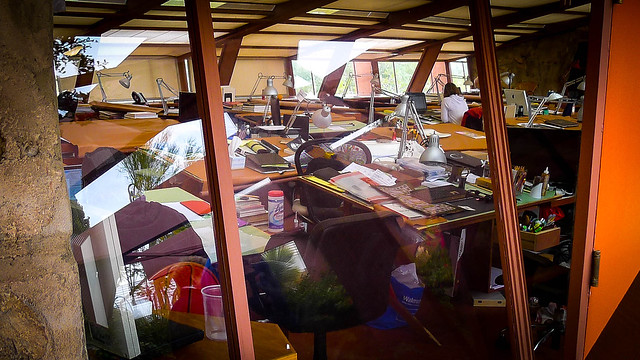 In the beginning there was an idea. Then, over months and mountains of work, the idea became a thing. Gaining definition and substance until it could be described and presented, enthused and nodded over, understood by anyone who cared enough about the context and stood still long enough to listen.

And the conversations were good and plentiful.

The developers took it back into the dark and continued to buff and polish, to add a doohickey here and a thingumabob there. Just one more feature and everyone will love it. Just one more month before we pass Go. Just one more …

When you’ve pretty much solved the technical challenge, forget “one more“. Take it out to meet the real world for a reality check.

The reality you’ll find: it’s easily as much a commercial challenge as it was ever a technical one.

Skippy strategy: Make an early start on the commercial challenge. 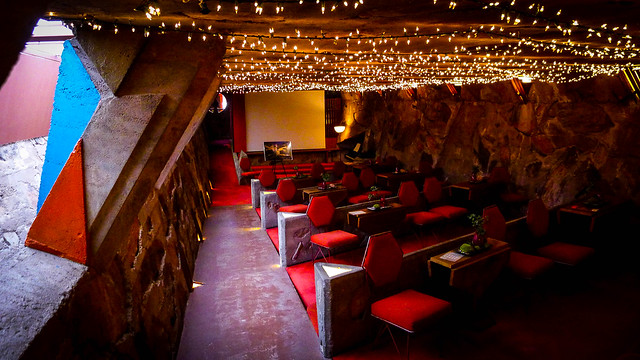 Action oriented doer that you are, your default position is to push for change. To take the initiative, to update, to respond to the…