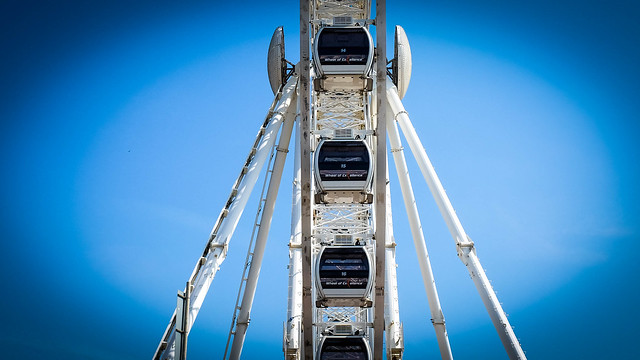 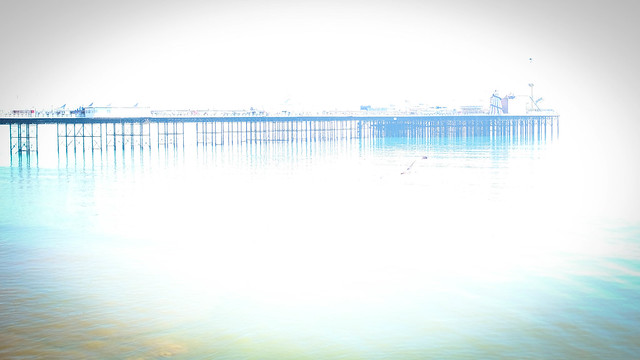 There’s probably a buttoned up, officious, bureaucratic, passive voice, robotic complicated and absolutely correct way of saying what you have to say. The way some people imagine – especially when they’re feeling vulnerable – they have to talk when things are official, proper, serious … and to make them dull.

Then there’s the friendly, honest, direct, simple, human, active, interesting, confident and also absolutely correct way of saying what you have to say. The way some people actually talk when they’re talking to people they like and trust and with whom they want to be clear.

Communicate with humans like you’re a human too. Be friendly and honest. Don’t hide or couch or cotton-wrap the message. Smile, and say what you have to say.

Skippy strategy: Say what you have to say, don’t let the language get in the way. 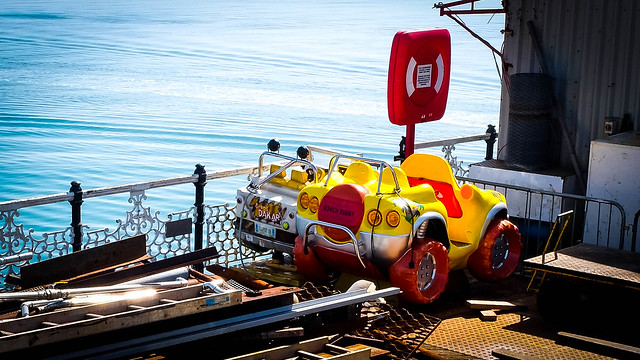 When someone critiques you, your team or what you do, it’s easy to get defensive. To point out all the good things and minimise what they’re…

There are people and organisations who’s plan is to wait. They wait until the market has moved and then they...