There’s always the question of when to go to market. When’s the right time to tell the world what you’re working on? At the beginning, to… 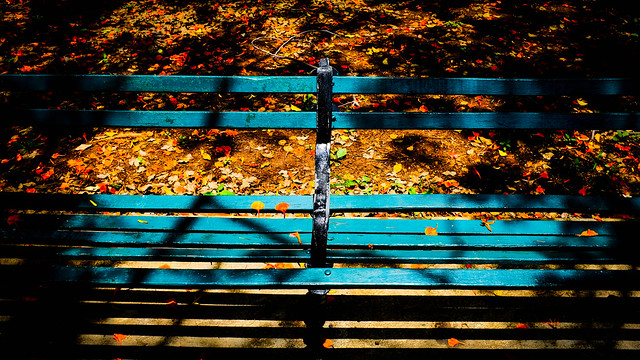 Except, more often that the standard model predicts, people don’t do things that leave them better than they started. The prevaricate, they dodge, the hedge, they hesitate. They do everything they can do not do anything. Until, until, until …

Skippy strategy: Get comfortable. Things take longer than you’d like.

Bring them in line 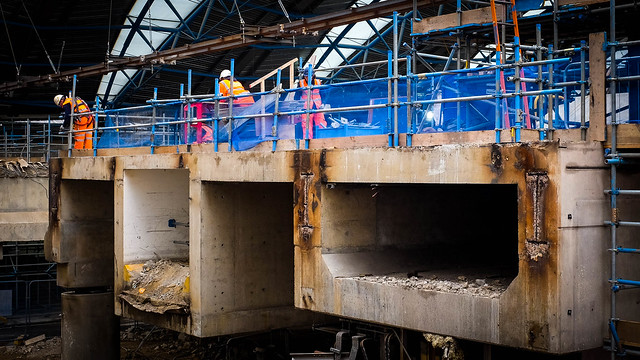 Sometimes you just butt up against reality. The project plan says that Tab A must fit in to Slot B by Date C - but in the…

Who haven’t you talked to in a while? You’re busy, dealing with the day to day, fighting the good fight,...