How to earn respect

We could do it 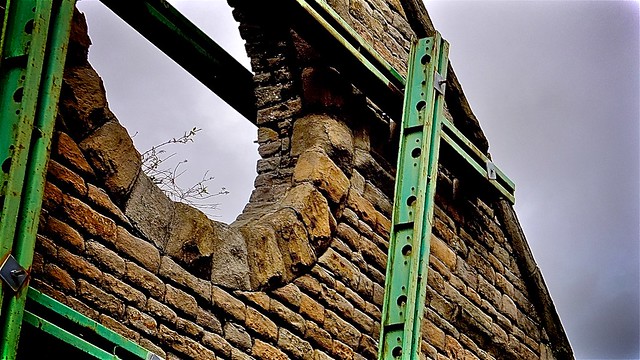 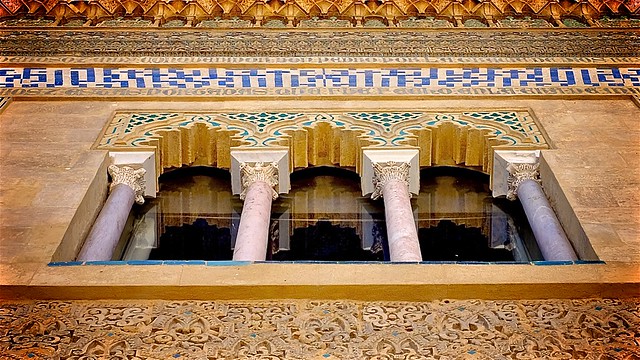 There are some people around you who always earn respect. Not by their formal authority or because someone says something, not because they wield a big stick or because the command power – but because of something about how they act.

That something … they deal with reality.

First … reality. They dig a little deeper, listen more intently, mine for understanding. They don’t bring prejudice, partiality or vested interests into the room. They work out what’s really going on, honestly, directly. Sure, they use perspective, they triangulate, they use experience … but they don’t let anyone – including themselves – pull the wool down.

Second … they deal with it. They act on the reality they discover. No sacred cows, no protected parts and still no vested interests. Just honest and direct. Again.

How to earn respect? Honest and direct, deal with reality. 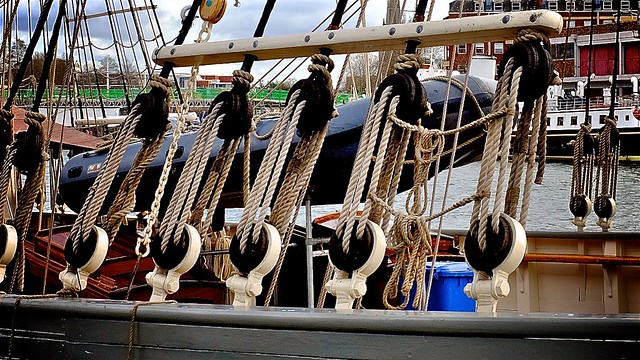