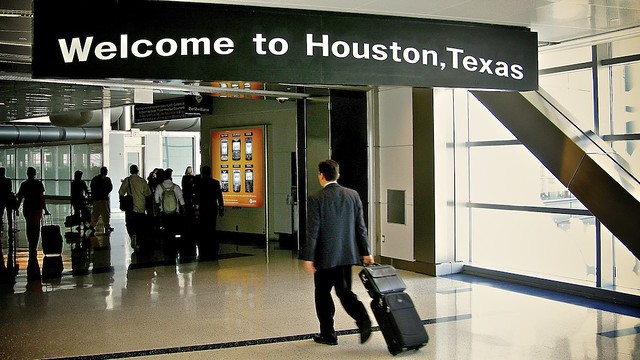 When they blow off your pitch and say, “What I really want is …” it can be difficult to hear. It’s likely you’ve been working towards… 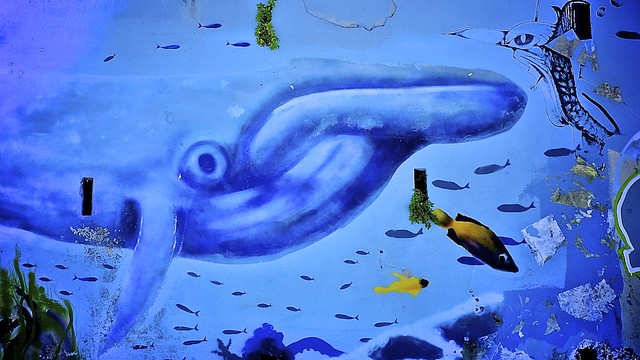 Nothing is real until it is.

Plan for the day, set out the pins, line things up… but don’t spend money, don’t get committed, don’t be the only one who’s signed a contract, don’t get in over your head, until you have the actual evidence IN YOUR HAND that they ARE ACTUALLY DOING what they said the would.

Don’t be fooled by promises of action.

Even with every possible positive indication, a grant application is a maybe until the confirmation is in your hand.

Investors aren’t your investors until their money hit’s your account.

A customer is only making nice noises until their purchase order is placed.

No matter what they say, only actions speak.

Plan for the best, but deal in reality.

Skippy Strategy: When it comes to other people’s commitments, prepare for when they do, but don’t act a if they have.

Focus on the what 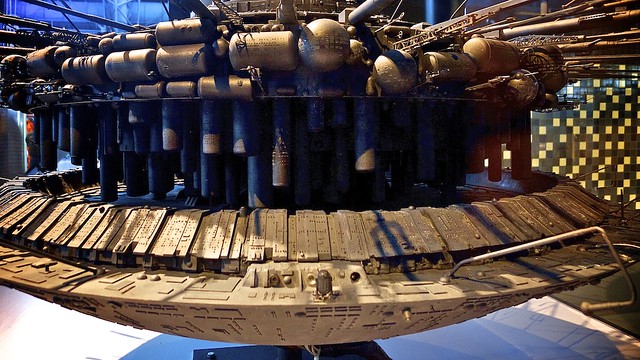 Things can seem a lot bigger than they are. Something about the who (like emails from the finance director), the where (like front page news) or the…

Everyone struggles in a new role. Well, they may thrive, they may love the challenge, the may jump on that...