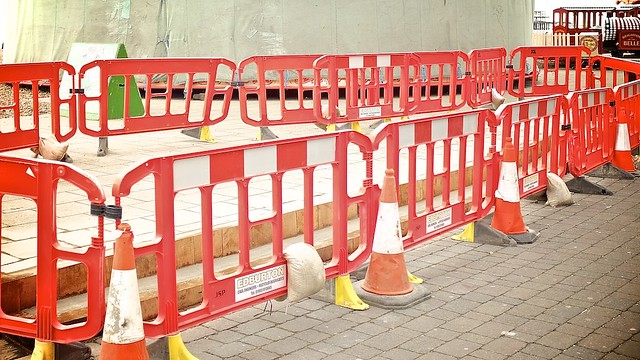 The short version … sort them out. The slightly longer version … Things always go wrong. Maybe not this time, maybe not next, but soon. Contingencies, double-redundancies, risk-management… 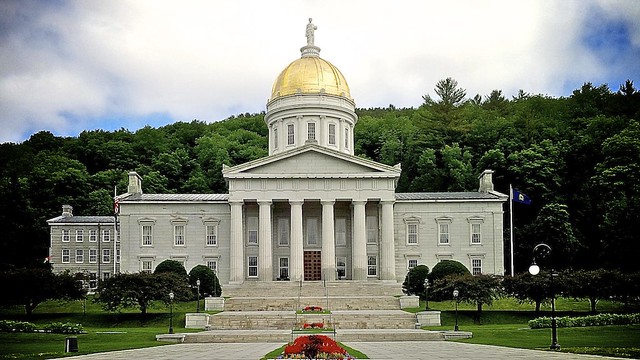 It’s easy to criticise, to say what you don’t like, to be an away-from person. To dig, and prod, and blow their house down. It’s catching too – you start puffing, they join in. Before the water’s bubbled through the cooler, everyone’s head-shaking and nobody’s happy.

It’s harder to stand for something, to raise a flag, to lead a charge, to be a run-towards person. To define, and champion, and build their house up. It’s catching too – you make the call, they join in. Before there’s dust on your shirt-tails you’ve changed the world.

But an important bit.

Skippy strategy: Work out what you stand for, and raise a flag for it. 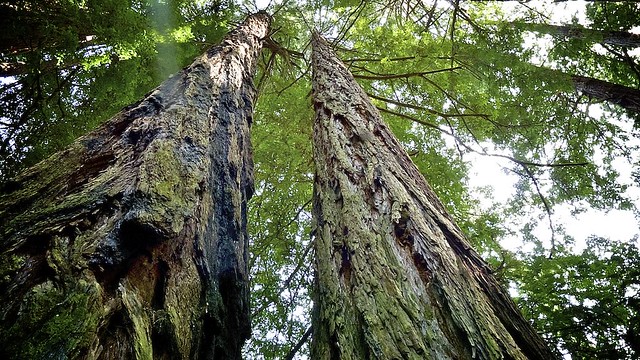 Life mostly allows for a relatively friendly relationship with the actual facts. Most of the time … they’re delicately spun. A polish there, an omission here, the…

Not everything is plain sailing. Not every project goes the way you want. And not every action is exactly what...