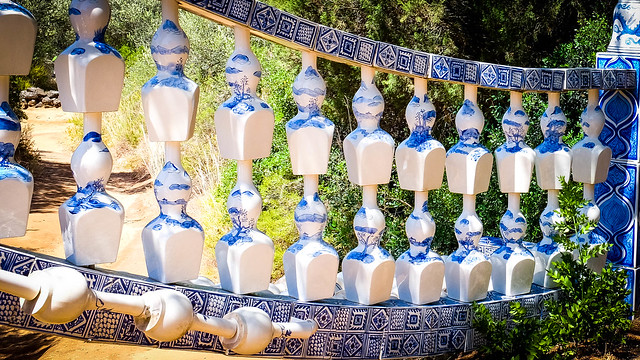 You probably have people on your team who, good people as they are, you wouldn’t hire again tomorrow. Maybe the world has moved on and they… 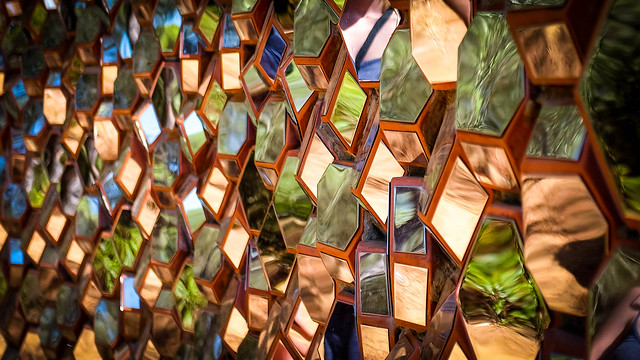 You probably have people who add value every day. They’re the ones who volunteer, who always deliver, who impress in every meeting and who their colleagues want to work with. If you’re lucky and smart, you’ve build your team of people like that. If they’ve been around for a while though, they’re probably under-recognised, under-rewarded, taken a little bit for granted, and might be thinking they could ply their trade somewhere they’d be better appreciated.

Sure, everything has its wavelength, a natural cycle where change is more then less likely depending on the period of satisfaction. Six months, then two years, then four to six, then two again. Moments when even the most committed, the most woven, look out the window and wonder.

Give them reason to stay inside. Recognise them, reward them, appreciate them, shine light on them.

Skippy strategy: Give reason for your best performers to stay. 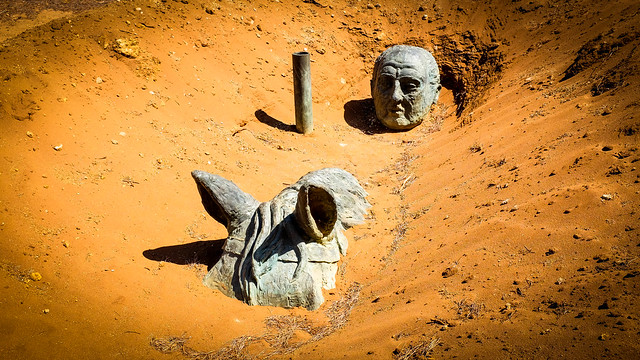 You’ve got one problem to fix and seventeen ways that all fit the bill. Nice problem! So many ideas, but...