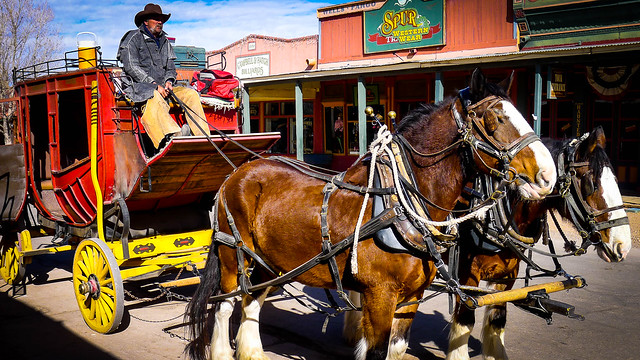 The difference between those who talk about things and those who do things? The doing part. Talkers like to talk. They like to have meetings and sound… 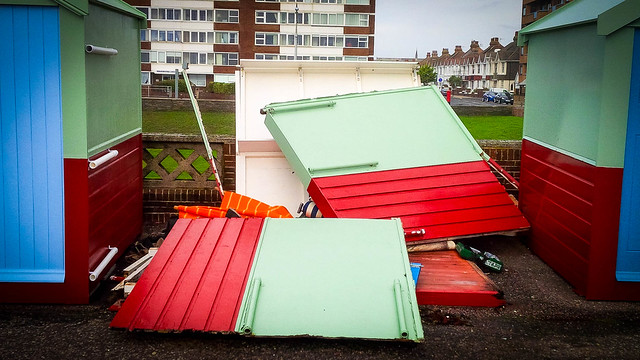 All of us have to have difficult conversations some times. The contractual ones, the financial ones, the disciplinary ones, the he said she said ones. There are two ways to go, around about the houses or through the front door.

Around the houses, we kinda sorta reverse into the danger area. Never quite explicit, hedging here and there, hoping hoping hoping that they know what you’re saying exactly as you’re not saying it. You might feel less bad about bringing it up, but you’re probably going to have to do it again.

Through the front door, we talk about it head on. That doesn’t mean being brutal, it doesn’t mean failing to think about word choice and positioning. It does mean being direct. Human, but direct.

Either way, only when everyone knows where they stand can we do something about it.

Skippy strategy: You’re going to have to say it, so say it.

At the edge of the bell curve 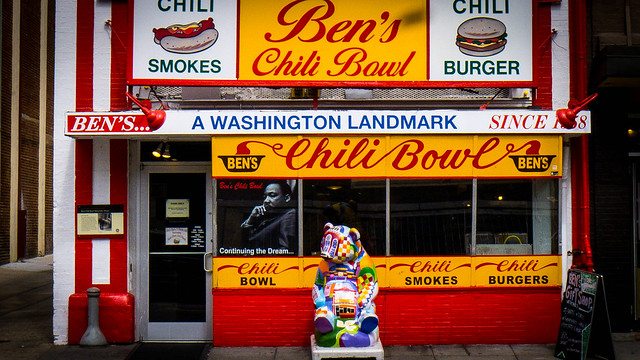 There are two strategies for getting hired, finding new customers, bringing investors to the table. Fit in the most - work out what it looks like in…

You’ve got one problem to fix and seventeen ways that all fit the bill. Nice problem! So many ideas, but...