These kinds of people 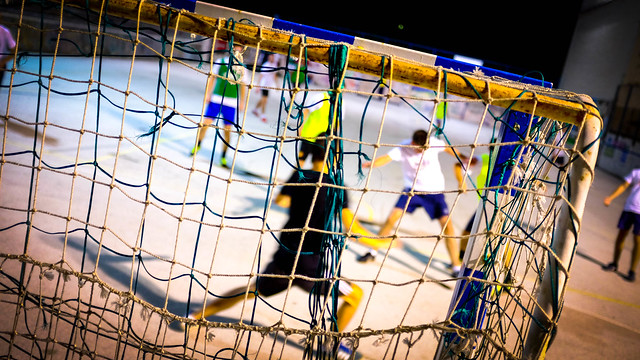 Not entitled people. Not those who words are more important than deeds. Not people who turn up late, unprepared, relying on charm and whits, who manage… 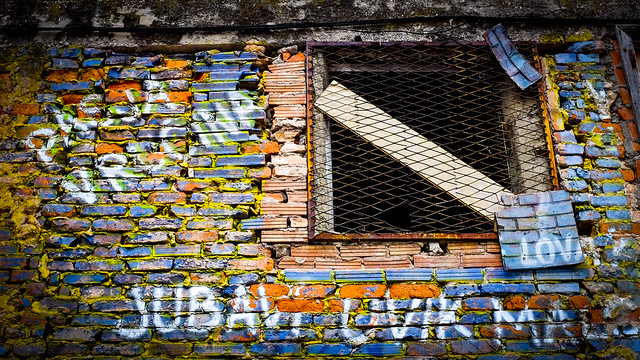 It might make you feel better, or angrier, or vindicated to blame someone else. Maybe it’s even justified. Maybe it’s entirely in their court.

Thing is, their problem just became your problem.

Dealing with it might just mean hanging around until the blamee fixes things.

More likely, dealing with it means sorting out a bunch of down-stream dependencies – and nobody on that road wants to hear about who you’re blaming. They want to hear that you’re taking responsibility and what you’re doing about it.

Nobody enjoys living with problems, but they all understand that bad stuff happens.

Their relationship with you however, is now about what you do next. 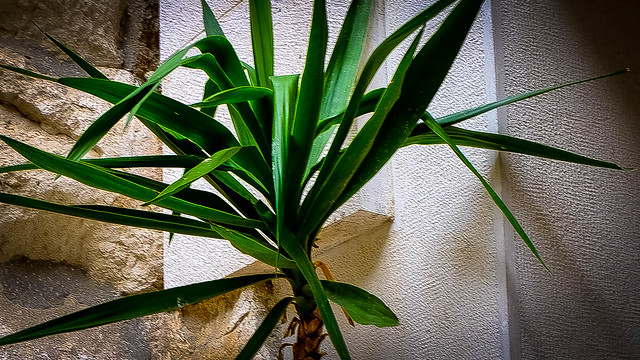 Mention feedback, even in your internal dialogue, and it has a negative vibe. It feels like it’s all about having uncomfortable and critical conversations (which no…

It’s a cycle so it doesn’t matter where you start. Numbers to plans – you have a target, any target...

Sometimes the only way to work out where you are is to stand still and look at the terrain. It...