Who need to know 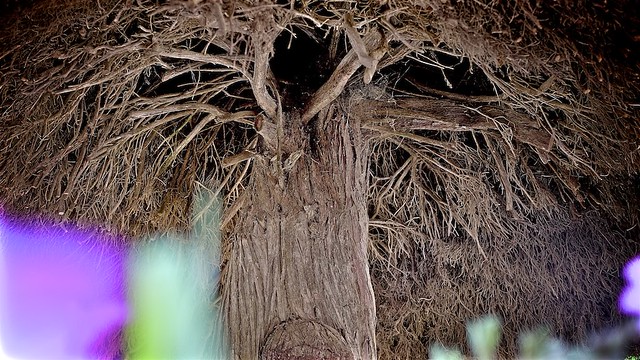 Things move fast sometimes. A call, a change in requirements, finding a route around a road block, a brilliant idea standing in the shower. Then, like… 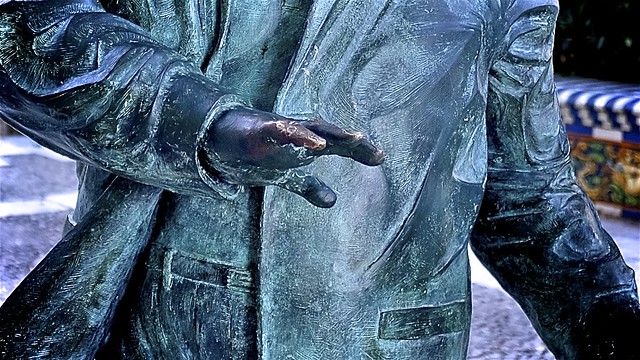 Don’t be surprised. Any time the exchange dissolves down to the base level, when people have a single quantifiable and shared metric against which to judge, money, the dance starts.

When you’re hiring, they’re incentivised to ask for more, you benefit when the number is smaller. So they start waltzing.

When you’re selling, they want the bang to buck ratio to be in their favour, time to shimmy.

When you’re buying, they want you to take more and to pay big for the privilege, tap shoes are tied tight.

The key isn’t to realise that they’re dancing, it’s that dancing is natural and expected.

Don’t come unlaced because they throw in a quick-step or shine a light on your ill-timed shuffle. Take it for what it is … no offence … they’re just doing their job.

Skippy strategy: Not everything is personal, it’s probably just the dance. 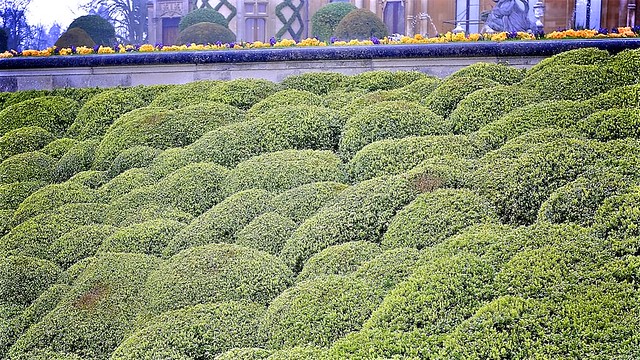 Things are complicated. I get it. The head bone is connected to the foot bone via two yards of systems and sinews that connect and support…

Management is problem solving, in a good way. Not, for the moment, solving the problems presented by your value proposition...