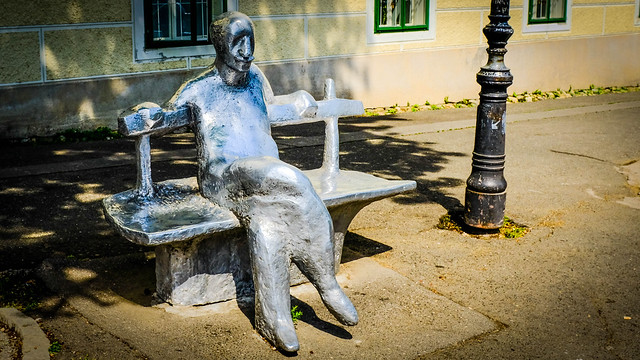 None of us are the perfect showroom model. Assuming we’ve hung about the place long enough we’re clearly good enough at the job, fit for purpose.… 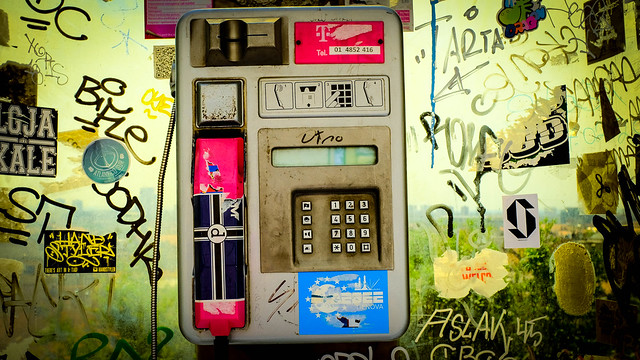 Some calls are unpalatable. Some emails you just don’t want to write. Some meetings you’d rather not arrange. But that’s the work. When you took the title, when you hired the team, when all eyes started turning towards you when the going got tough – these calls came with the territory.

Sure, a lot of them are no-win. The choice to make them however is still a positive sum – if you don’t take on the responsibility, you lose bigger than if you did. Bigger, because you don’t only fail to deal with the difficulty, you’re also seen not to deal with it by those around you. And they see you smaller.

The way to deal with these calls, the emails, these meetings, is to sit down, buckle in, and do the work that only your position can do.

Skippy strategy: When the going gets unpalatable, buckle in. That’s the work. 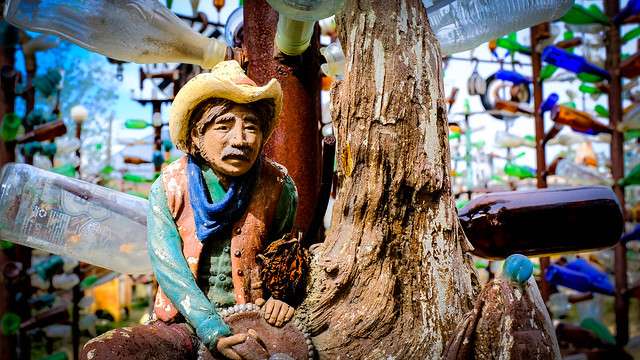 You can go an awful long way on smarts. Working things out as you go along, connecting dots, paying attention and pulling the odd all nighter.…