Where is the dot 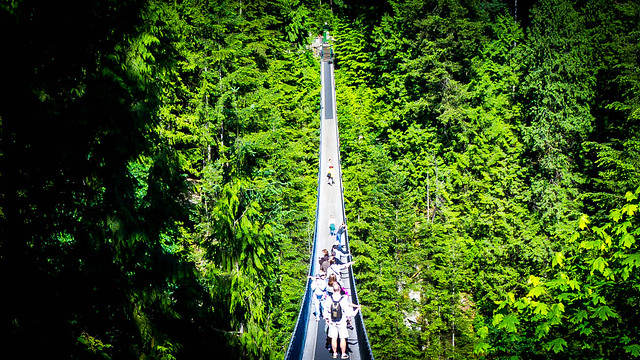 It’s worth exploring, it’s worth casting around looking for interesting things, it’s worth chewing the fat and pressing the flesh and peeling the onion. It’s worth… 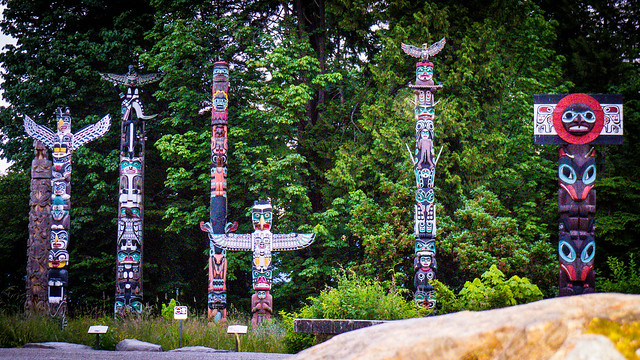 Assuming for the moment (which we shouldn’t) that you’re able (which you’re not) to keep up (you can’t) with your own bluster and ambition (um, no) – in short, that you’re as amazing as you think you are (hmmm) – then you’re one in ten hatfuls.

It’s an even bet that you have two repeating problems. Nobody else can keep up, and nobody else wants too anyway.

So cut it back. Go at a eighty miles an hour rather than eight hundred. Stop at the services to explain the where and the what and the how of the road. Bring everyone with you, encourage the stragglers, nurture the strugglers, draw them a map and point at the progress. Teach them about the signs. Learn along the way.

Skippy strategy: Going slower, just a little bit, means you’ll get there faster because you’ll have people around you who can help (and want to).

Diving into something new, you have to respect all that you don’t know.Put another way, when you work at or on something for a while, you…