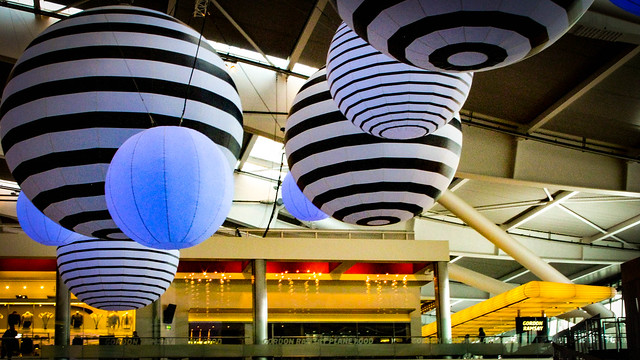 Managers were often better at the job they had before they became managers. They were talented in their role, they worked hard and learned their way around their subjects so they became experts, able to perform at a high level every day. Their reward? Promotion and the responsibility to look after others. Which is where it often breaks down. Not every gifted, hard working, high performing person wants the responsibility, and not every one should.

When you’re looking for the next person to put into a management position, don’t hire from the top of the metrics, don’t tap up the superstar simply because they know how to do their job. Dig deeper. Uncover the one who’s best at propagating their knowledge, the one the others turn to already, the one who’ll be an ever better manager than team member.

Skippy strategy: Promote the ones who know how to build knowledge and trust. 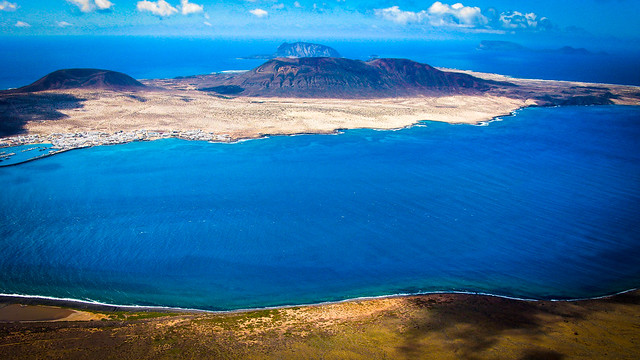 Unless you have unlimited resources, committed to a bread recipe means you won’t be using the exact same flour to make a cake. A plan, a strategy,…