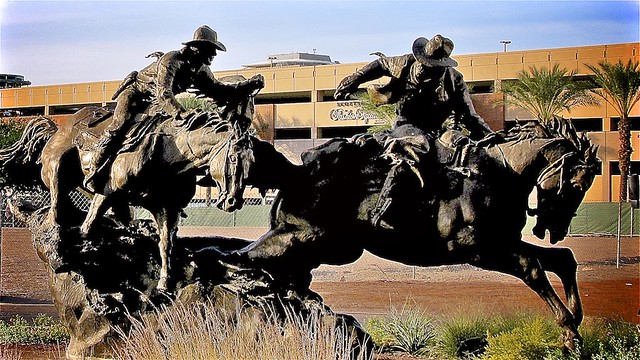 Every day, in every meeting, in the quite moments, looking at lists and thinking of ideas and working at plans and dreaming the dream … we… 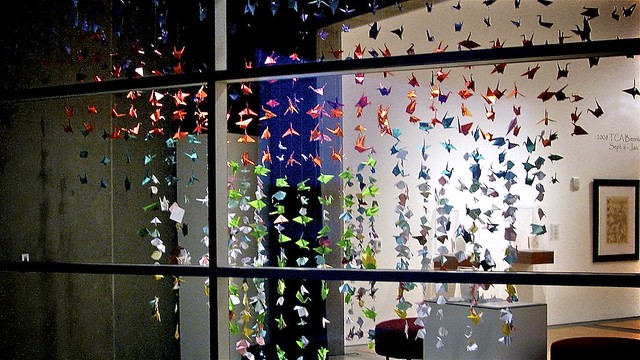 There’s what they say … and what they’re really trying to say.

Most people (you?) struggle to say exactly what they mean. They pepper the area, but never quite make it clear. They leave it to you to work it out – to read between the lines of what they actually said and what they wish they’d said if they were clear in their own mind and had the nerve to say it direct.

Like when they (you?) say something’s fine when it’s really not. Or they focus on communication skills when they really want to talk about poor performance. Or you go on about keeping everyone in the loop when they’re boiling with frustration that they’re acting like a lone ranger.

Any time a meeting is laced with feedback (every time), ask yourself … did you hear that, what were they really saying?

The rules of competition 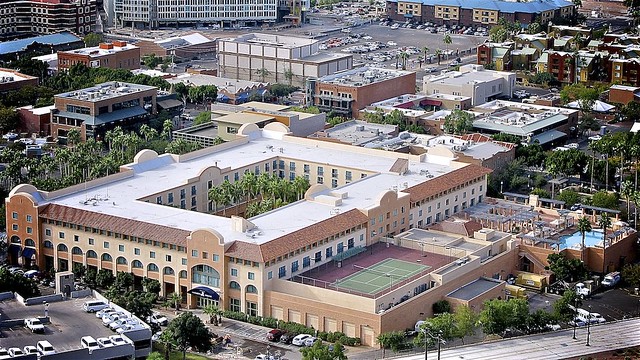 You don’t get to choose the rules of competition. Your customer does. If they think you’re competing against their internal team, or a status quo they like…