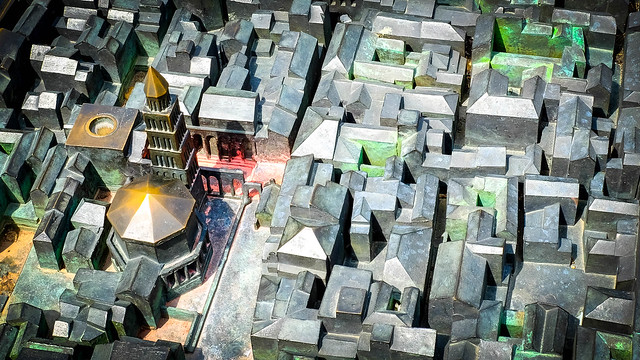 Every project could go better. All the actions could be aligned more closely, timed more accurately, developed more cohesively. All the players could be working more… 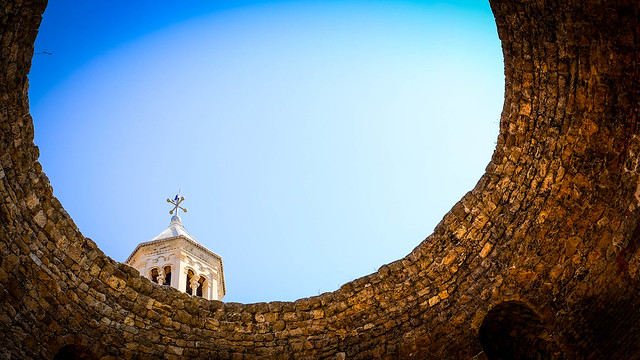 Which is on you.

It means you haven’t had the conversation, or it hasn’t come to a conclusion, or one of you isn’t listening, or one of you doesn’t agree and the agreement hasn’t been ironed out, or, ultimately there remains a lack of clarity.

Most times though, it’s the lack of the conversation itself.

Have that, and conclusions have a chance to follow.

Have meaningful, listening-ful, conclusion creating conversations and agreements are likely to emerge. And even when disagreements emerge – at least they’re in sharp focus, right there in the middle of the table where everyone concerned can see them.

Skippy strategy: With things in sharp focus, all that’s left it to polish up the clarity. 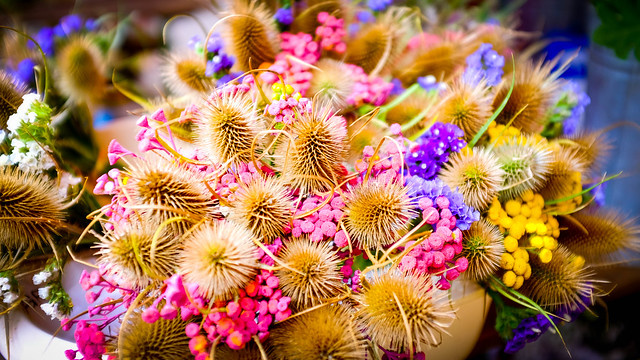 When it's prickly, when we’re operating outside of our comfort zone, when we’re not sure what to do now or next or that we could pull…

You can change things along the way. You discover something new, a changed parameter, some additional potential – you make...