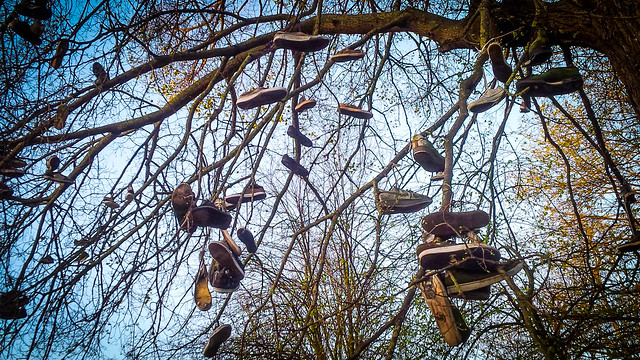 If it’s a half way decent (by which I mean challenging and can teach us something) project, you probably don’t know all the steps from here… 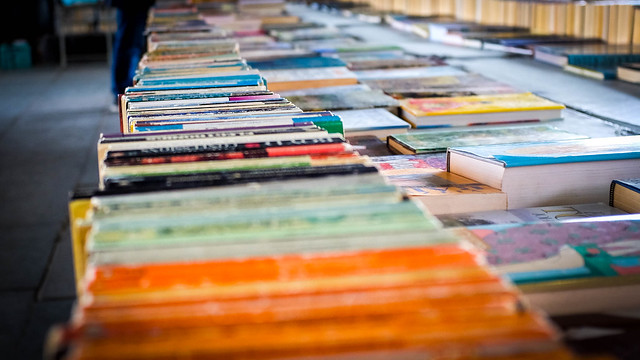 If that’s not a problem – because they’re only nominally part of the team and are actually doing solo work in association – keep on truckin’.

If it is a problem, first thing is to work out … do they know? Do they know what you want from them and how they need to behave?

If they don’t … it’s on you to clarify what it means to be part of the team.

If they do … it’s on you to show the team comes first.

Skippy strategy: Whether they know or not, it’s on you. 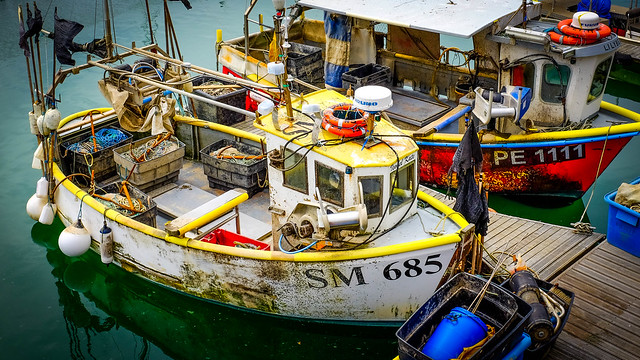