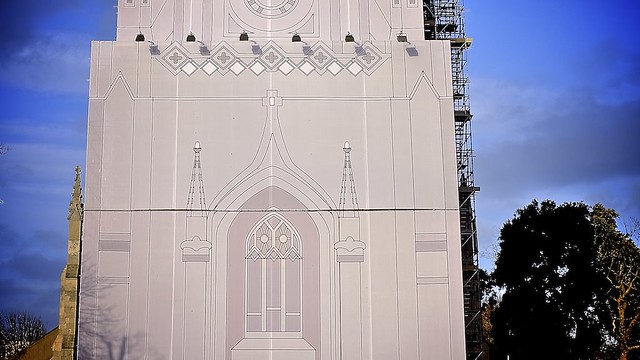 Big companies tend to play by their own rules. Not in a big bad wolf way, necessarily, but in a “we do things the way we… 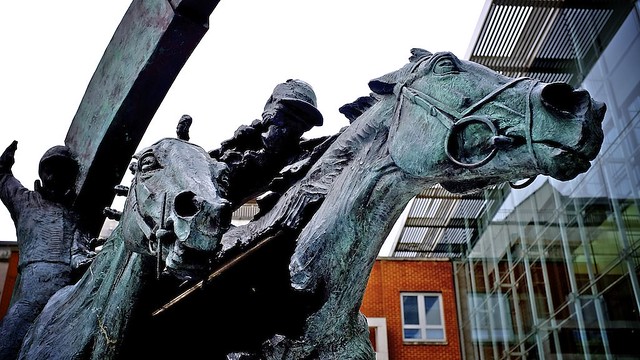 Before any team hits its straps it goes through a miserable phase when more than a little feels wrong.

It’s not that anyone’s doing a bad job or isn’t pulling their weight, it’s just that they’re not making progress or even pulling in the same direction. After the excitement at the start, reality kicked in and life became complicated. It’s all a bit disjointed and second-guess-y.

Are you sure about him? About her? Can he pull it off? Are they on the same page? What’s the plan anyway?

The danger? That focus turns inward.

The going always gets tougher before it gets easier. Don’t let inevitable difficulties drag you off compass.

Skippy strategy: Focus outside more than inside. 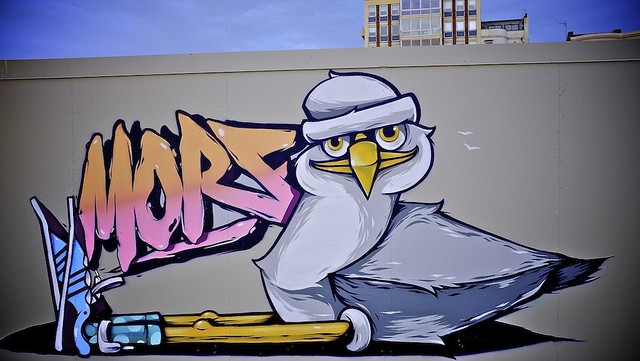 Don’t dive straight in, make quick progress, find yourself deep down a rabbit hole, and thrash all the way out again. Thrash at the beginning. Enjoy thrashing at…

Sometimes, the obvious answer is the right answer. Like when – after repeated attempts to reorganise the work, add project...

Inside your head, within your own control, things, thoughts, decisions, actions all move pretty fast. Some new data here, an...

When someone does some specific thing brilliantly, it’s natural for everyone to pat them on the back. They get the...

Some hunches are just hunches you can work with; it feels a bit like this and you can act on...

You bring new people into the team for a reason. Mostly, it’s a blend of capacity and capability that will...

In a crisis, when we’re time pressured, maybe when no one’s looking, all of us fall back on the way...

Coming together as a team is just like putting together anything else. Sometimes it’s easy and you don’t even think...

Given the chance to design their own job, it’s only the strongest of wills that wouldn’t take on the interesting,...