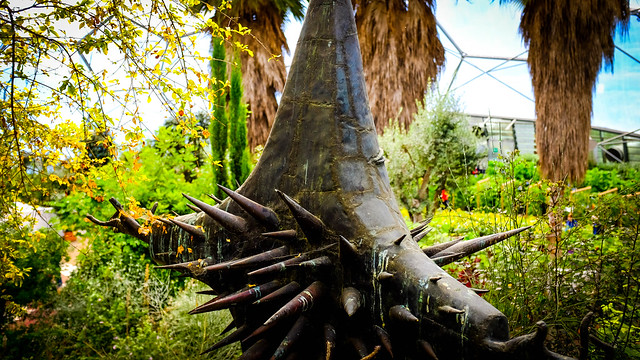 If you’re the kind of person who likes to rant and rave, who feels the need to unload about exactly unfair is the world, your customer,… 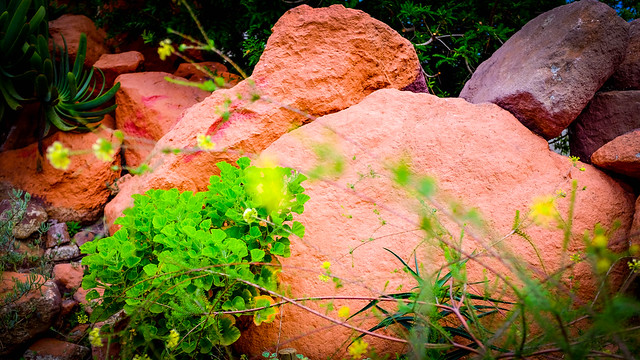 The problem with having the wrong person in the job isn’t just that the job won’t get done as well as it could and should. It’s also with that person’s interactions. They won’t get the right kind of engagement from those around them; everyone else will hold back, they won’t add as much or commit as much or try as hard as they would. Then there’s the block it puts on pulling others into the team; more difficult because, again, everyone holds back – they won’t introduce candidates they know (they might even be looking to leave) or be as good at recruiting because they’re nervous of planting good people in such infertile ground.

The wrong person in the wrong job is an anchor on all progress. Things will move, but more slowly and with more effort than anyone wants or likes. What’s the measure of a good manager? Is it about hitting targets or ensuring the thing get’s done right? Is it to keep everything working smoothly, nearly…