It ate you up

Minutes in the middle 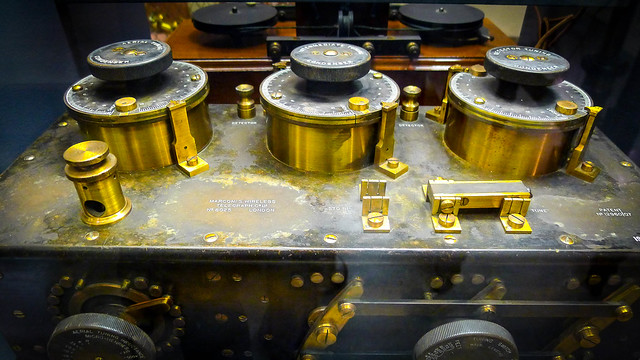 Most of us spend most of our time on the day to day. We make promises to our customers and staff and suppliers and partners, we… 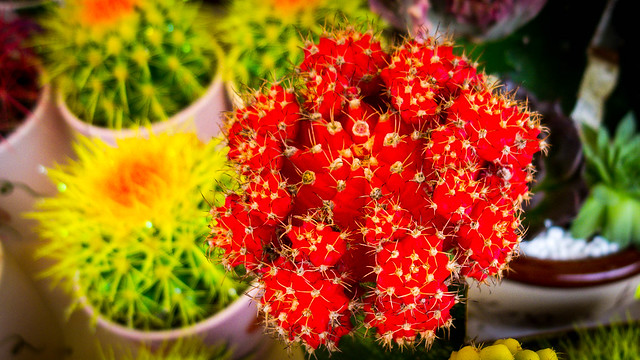 There have been times when someone said something to you that riled you. Maybe you missed it in the moment … but then it … hit you. And the more you thought about it the more irritated you became. How could they say that? It ate you up.

Thing is, there have also been time when you were the one doing the riling. When you said something, maybe by mistake, maybe on purpose, that hit a mark you didn’t intend or hit it harder than you meant. And it ate them up.

The time to deal with this: before it ever happens.

Build a basis of trust that allows the riled to ask the riler exactly what they meant … and without it becoming a thing. Where the misunderstanding can be deal with and the misinterpretation put straight.

Where … How could you say that? … gets answered with … I didn’t. 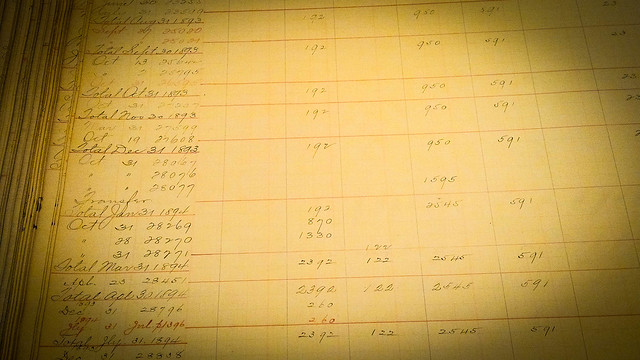 There are marquee days. When the pitch has to be perfect, the order lands, the prototype whirrs into life and calls for its mama. And everyone…